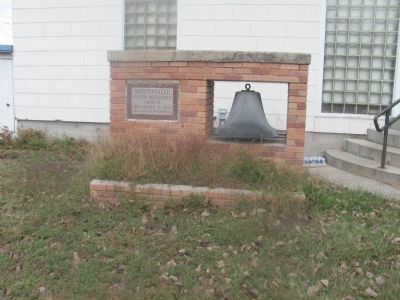 Topics. This historical marker is listed in this topic list: Churches & Religion. A significant historical year for this entry is 1880.

Location. 41° 23.795′ N, 99° 22.996′ W. Marker is in Westerville, Nebraska, in Custer County. Marker can be reached from Second (Main) Street west of Hancock Street. Westerville is an unincorporated village in Custer County located at the junction of U.S. 183 and State 10. Touch for map. Marker is at or near this postal address: 45317 Second Street, Westerville NE 68881, United States of America. Touch for directions.

More about this marker. Westerville is not located on a highway, but on the northeast corner of the intersection of U.S. 183 and State Highway 2. The village does not have named streets. The Methodist Church is on the west side of the village. 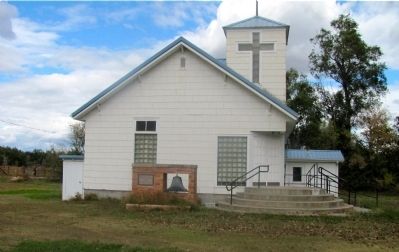