National Commander of the American Legion 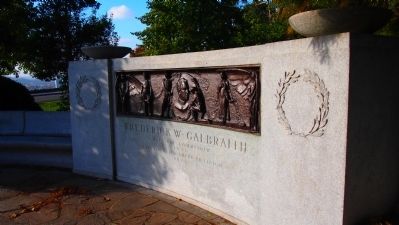 Topics. This memorial is listed in this topic list: War, World I. A significant historical month for this entry is May 1870.

Location. 39° 7.073′ N, 84° 29.189′ W. Marker is in Cincinnati, Ohio, in Hamilton County. Memorial is on Lake Drive south of Eden Park Drive, on the left when traveling north. Touch for map. Marker is in this post office area: Cincinnati OH 45206, United States of America. Touch for directions. 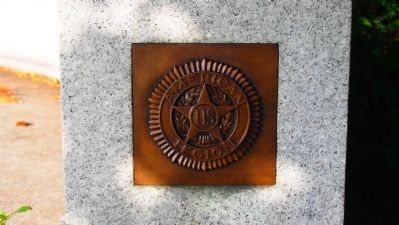 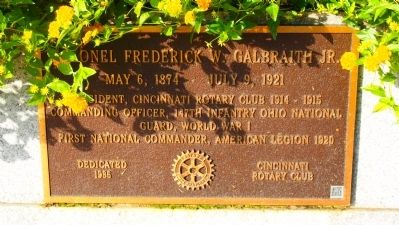 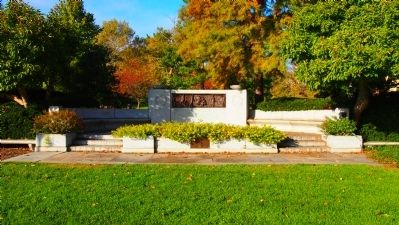 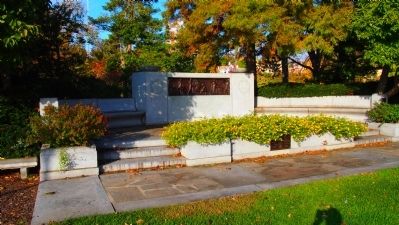 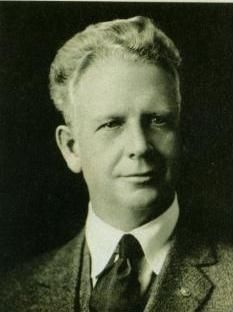 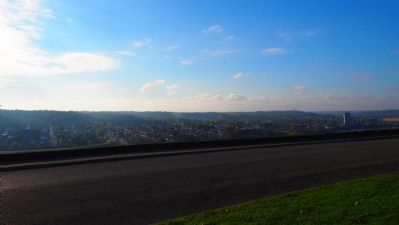 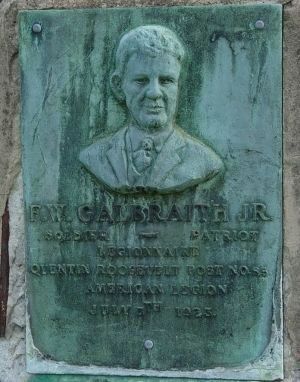 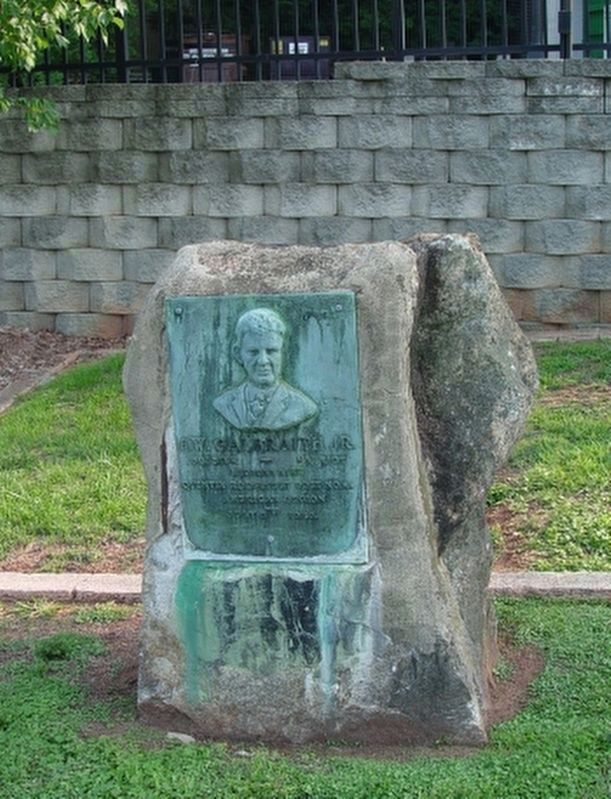