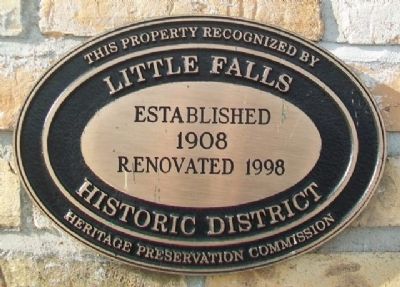 Topics and series. This historical marker is listed in this topic list: Notable Buildings. In addition, it is included in the Minnesota, Little Falls Heritage Preservation Walking/Driving Tour series list. A significant historical year for this entry is 1908.

Location. 45° 58.604′ N, 94° 21.944′ W. Marker is in Little Falls, Minnesota, in Morrison County. Marker is at the intersection of Broadway (State Highway 27) and Wood Street, on the left when traveling west on Broadway. Touch for map. Marker is at or near this postal address: 30 East Broadway, Little Falls MN 56345, United States of America. Touch for directions. 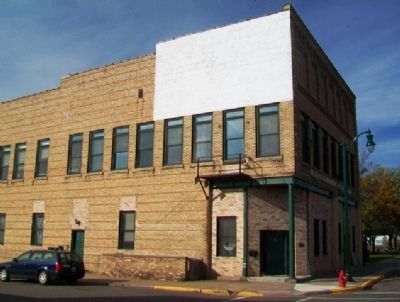