Home of George B. McKinstry 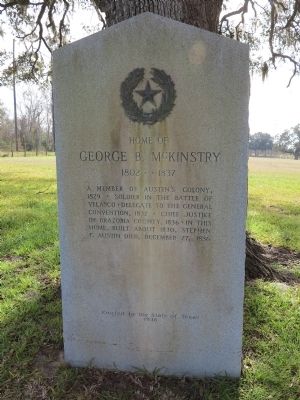 Photographed By Richard Denney, January 2, 2014
1. Home of George B. McKinstry Marker
Inscription.
Home of George B. McKinstry. A member of Austin's colony, 1829. Soldier in the Battle of Velasco; delegate to the General Convention, 1832; chief justice of Brazoria County, 1836. In this home, built about 1830, Stephen F. Austin died, December 27, 1836 . This historical marker was erected in 1936 by State of Texas. It is in West Columbia in Brazoria County Texas

Topics and series. This historical marker is listed in these topic lists: Settlements & Settlers • War, Texas Independence. In addition, it is included in the Texas 1936 Centennial Markers and Monuments series list. A significant historical month for this entry is December 1941.

Location. 29° 9.334′ N, 95° 39.223′ W. Marker is in West Columbia, Texas, in Brazoria County. Marker can be reached from Oil Field Road (County Route 467) half a mile east of Texas Highway 36W, on the right when traveling east. The State of Texas erroneously gives the location as being off CR 457. Touch for map. Marker is in this post office area: West Columbia TX 77486, United States of America. Touch for directions.

Other nearby markers. At least 8 other markers are within walking distance of this marker. Charlie Brown (approx. ¾ mile away); The Old Three Hundred (approx. 0.8 miles away); Josiah Hughes Bell 1791-1838 (approx. 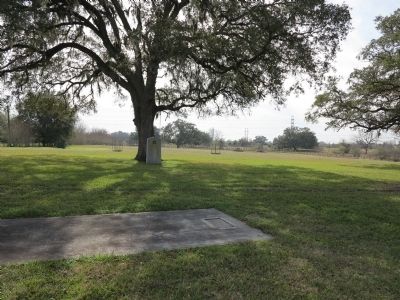 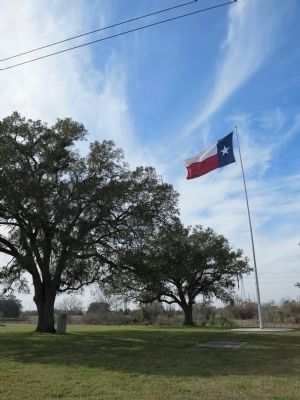 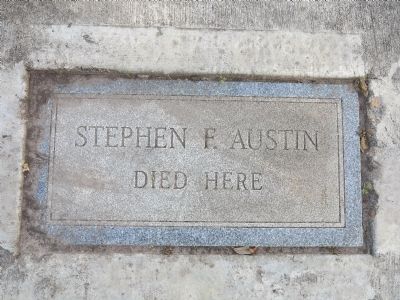