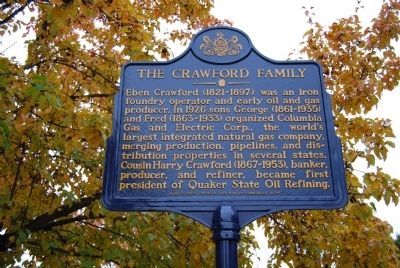 Topics and series. This historical marker is listed in this topic list: Industry & Commerce. In addition, it is included in the Pennsylvania Historical and Museum Commission series list. A significant historical year for this entry is 1926.

Other nearby markers. At least 8 other markers are within walking distance of this marker. Arthur W. Phillips - Physician / Humanitarian (within 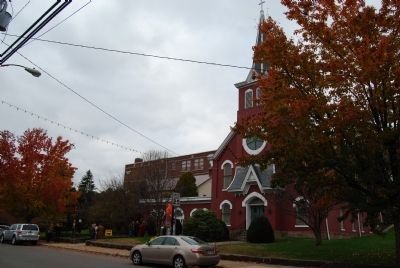 More about this marker. Marker was dedicated on November 12, 2014 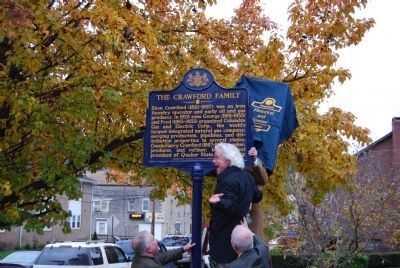 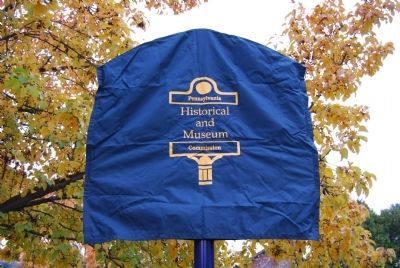 By Mike Wintermantel, November 12, 2014
4. The Crawford Family Marker
Before its unveiling 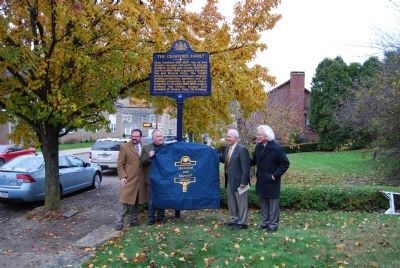