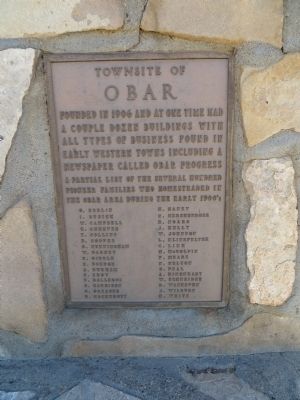 Founded in 1906 and at one time had a couple dozen buildings with all types of business found in early western towns including a newspaper called Obar Progress.

Topics. This historical marker is listed in this topic list: Settlements & Settlers. A significant historical year for this entry is 1906.

Other nearby markers. At least 1 other marker is within 8 miles of this marker, measured 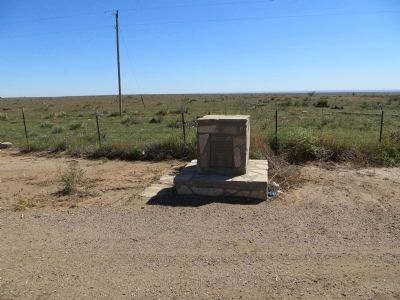 Click or scan to see
this page online
as the crow flies. Nara Visa (approx. 8.1 miles away). 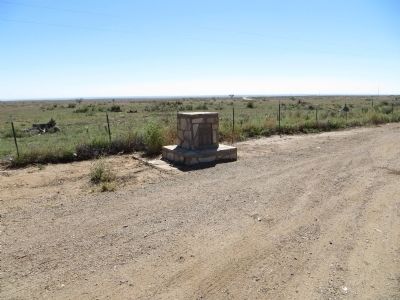