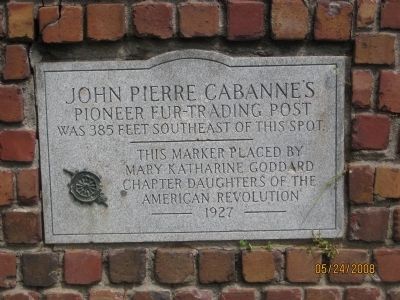 Topics and series. This historical marker is listed in these topic lists: Exploration • Settlements & Settlers. In addition, it is included in the Daughters of the American Revolution (DAR) series list.

Location. 41° 22.401′ N, 95° 57.217′ W. Marker is near Omaha, Nebraska, in Douglas County. Marker is at the intersection of John J Pershing Dr and Hummel Rd, on the left when traveling north on John J Pershing Dr. Marker located at the entrance to Hummel Park and co-located with Fort Lisa marker. Touch for map. Marker is in this post office area: Omaha NE 68112, United States of America. Touch for directions. 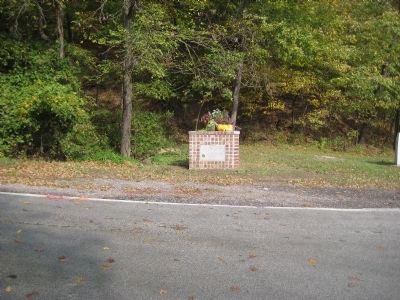