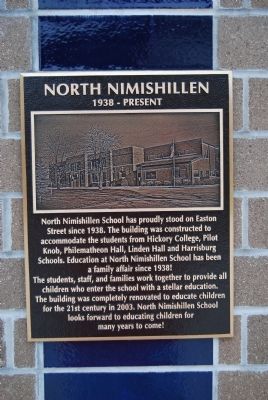 Topics. This historical marker is listed in this topic list: Education. A significant historical year for this entry is 1938.

Location. 40° 50.436′ N, 81° 15.162′ W. Marker is in Louisville, Ohio, in Stark County. Marker is located at the main entrance to Louisville Elementary School. Touch for map. Marker is at or near this postal address: 415 North Nickelplate Street, Louisville OH 44641, United States of America. Touch for directions. 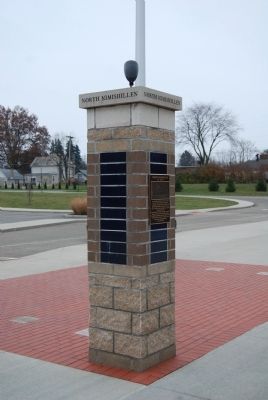 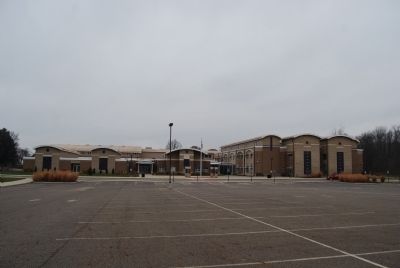