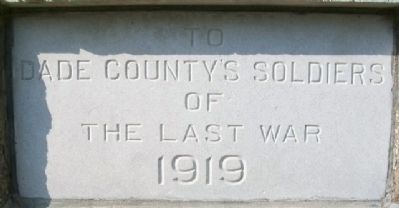 To Dade County's Soldiers of The Last War 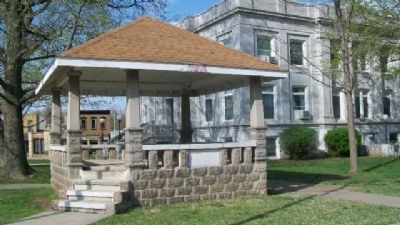