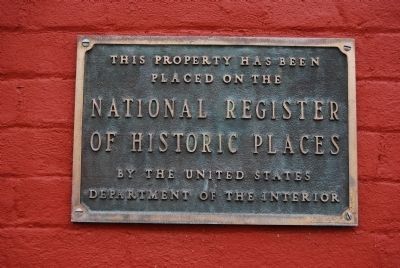 By Mike Wintermantel, December 21, 2014
1. Elizabeth House Mansion Marker
Inscription.
Elizabeth House Mansion. . This property has been placed on the National Register of Historic Places by the United States Department of the Interior . This historical marker is in Mount Pleasant in Jefferson County Ohio 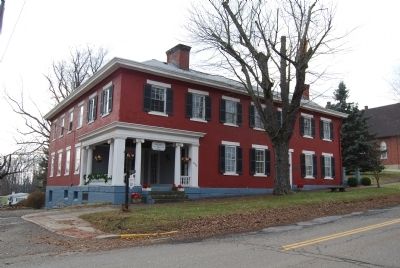 Click or scan to see
this page online
(approx. 2 miles away); a different marker also named Morgan's Raid (approx. 3.4 miles away). Touch for a list and map of all markers in Mount Pleasant. 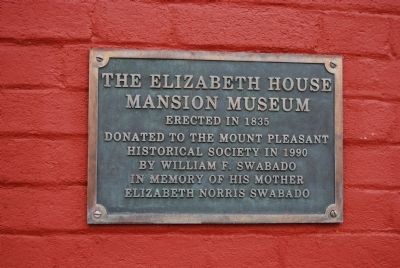