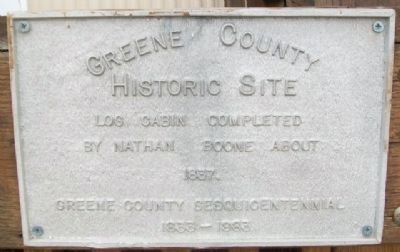 Topics. This historical marker is listed in this topic list: Settlements & Settlers. A significant historical year for this entry is 1837.

Location. 37° 20.767′ N, 93° 34.665′ W. Marker is near Ash Grove, Missouri, in Greene County. Marker can be reached from State Highway V. Marker is at the Nathan Boone Homestead State Historic Site Office. Touch for map. Marker is at or near this postal address: 7850 N Hwy V, Ash Grove MO 65604, United States of America. Touch for directions.

Other nearby markers. At least 3 other markers are within 16 miles of this marker, measured as the crow flies. First Permanent Home of Bank of Ash Grove, Mo (approx. 2.2 miles away); Veterans Memorial (approx. 13.1 miles away); Springfield (approx. 16.1 miles away).

More about this marker. The marker has likely been moved from its original location (possibly was formerly on the cabin). 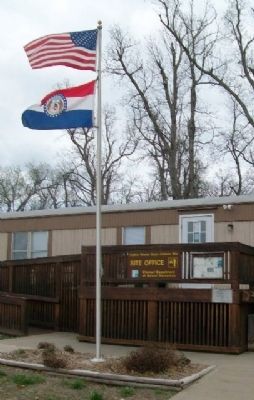 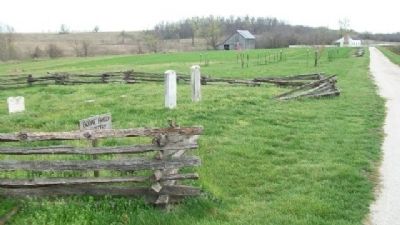 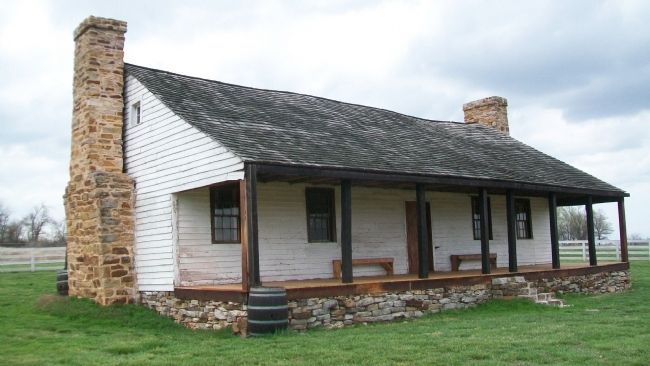