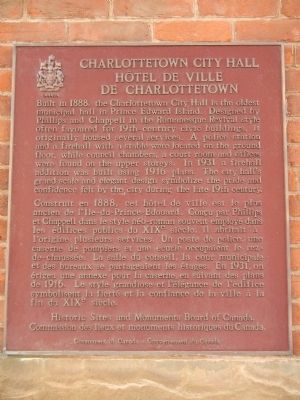 English:
Built in 1888, the Charlottetown City Hall is the oldest municipal hall in Prince Edward Island. Designed by Phillips and Chappell in the Romanesque Revival style often favoured for 19th-century civic buildings, it originally housed several services. A police station and a firehall with a stable were located on the ground floor, while council chambers, a court room and offices were found on the upper storeys. In 1931 a firehall addition was built using 1916 plans. The city hall's grand scale and elegant design symbolize the pride and confidence felt by the city during the late 19th century. 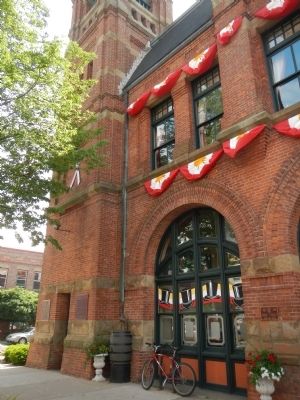 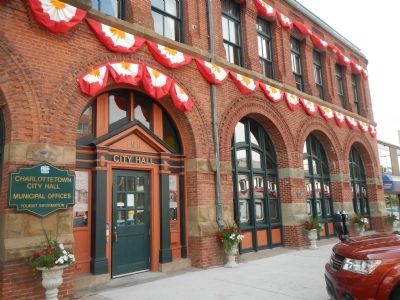 By Barry Swackhamer, July 8, 2014
3. Charlottetown City Hall
Charlottetown City Hall National Historic Site of Canada - Canada's Historic Places. The commanding presence and elegant design of the Charlottetown City Hall reflect the city’s late-19th century period of growth and prosperity and its status as the provincial capital. Designed by architects Phillips and Chappell, it is typical of civic buildings built during the second half of the 19th century in its use of an ornate, Victorian version of the Romanesque Revival style. (Submitted on January 11, 2015, by Barry Swackhamer of Brentwood, California.) 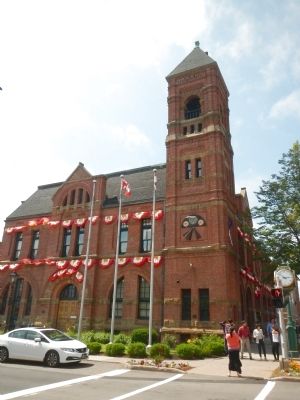 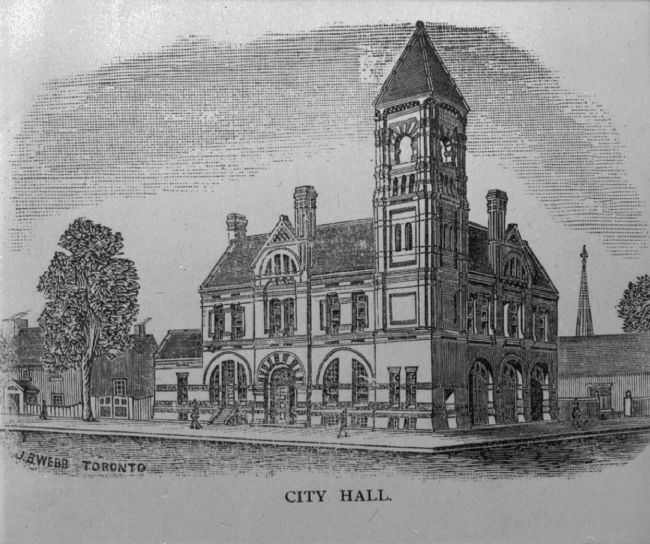