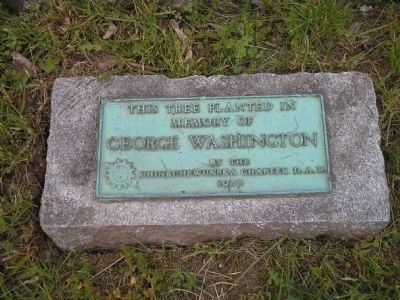 This tree planted in
memory of
George Washington
by the
Chinkchewunska Chapter D.A.R.
1932

Erected 1932 by Daughters of the American Revolution, Chinkchewunska Chapter.

Topics and series. This historical marker is listed in these topic lists: Patriots & Patriotism • War, US Revolutionary. In addition, it is included in the Daughters of the American Revolution series list. 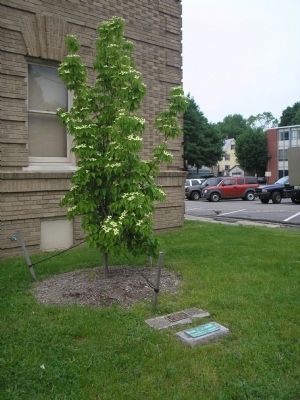 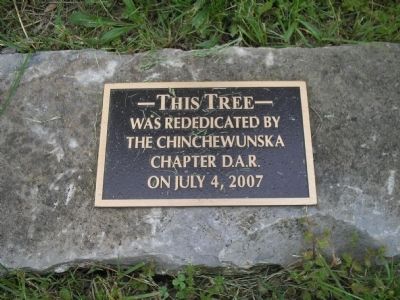 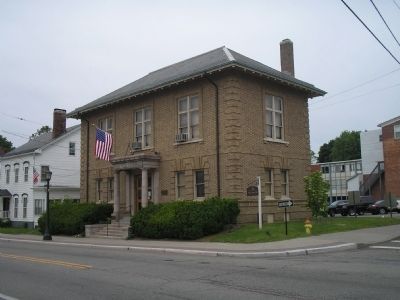