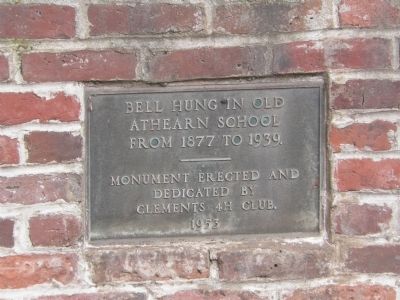 Topics and series. This historical marker is listed in this topic list: Education. In addition, it is included in the Historic Bells series list. A significant historical year for this entry is 1877. 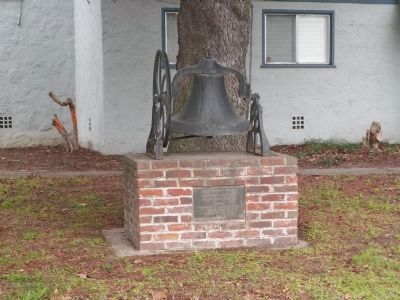 Click or scan to see
this page online
(approx. 1.1 miles away); Pioneer Hill / Lockeford (approx. 4.4 miles away); Elliott Cemetery (approx. 5.8 miles away). Touch for a list and map of all markers in Clements. 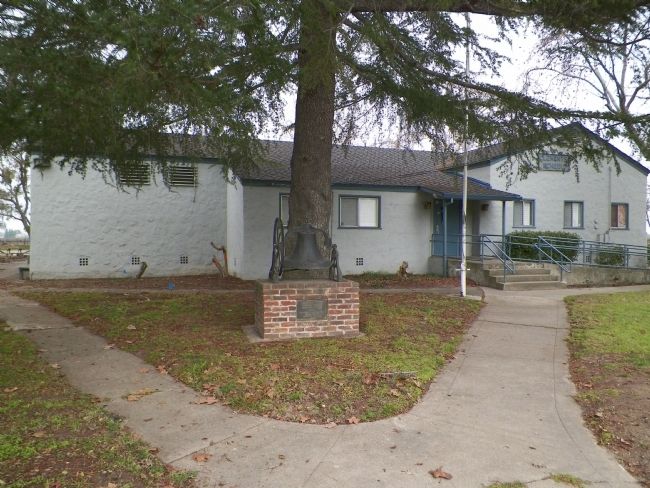