On This Site Stood the Home of John Singleton Copley 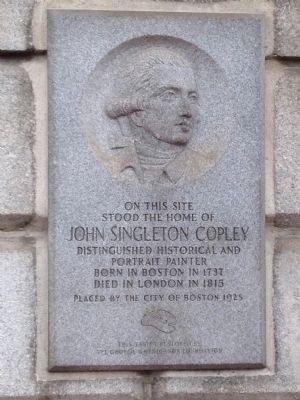 Topics. This historical marker is listed in this topic list: Arts, Letters, Music. A significant historical year for this entry is 1737.

Location. 42° 21.412′ N, 71° 4.006′ W. Marker is in Boston, Massachusetts, in Suffolk County. It is in Beacon Hill. Marker is on Beacon Street, on the right when traveling west. Touch for map. Marker is at or near this postal address: 42 Beacon Street, Boston MA 02108, United States of America. Touch for directions. 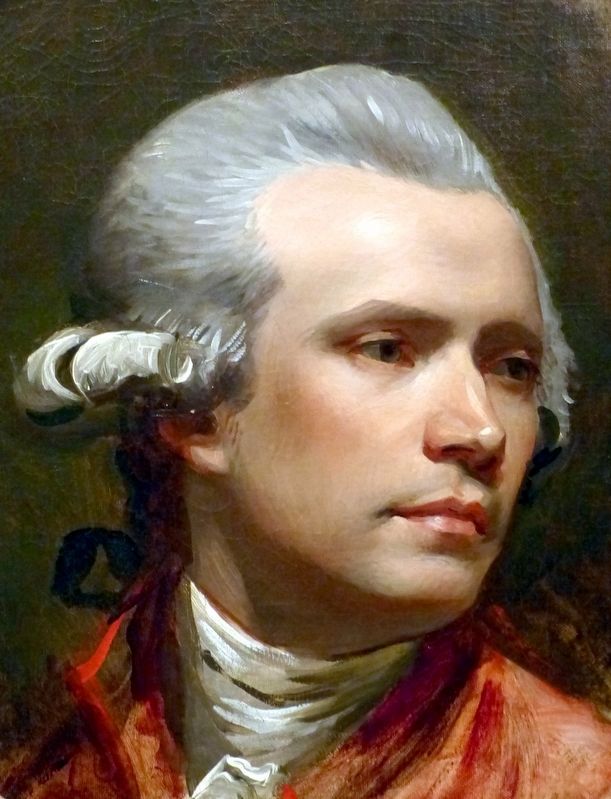