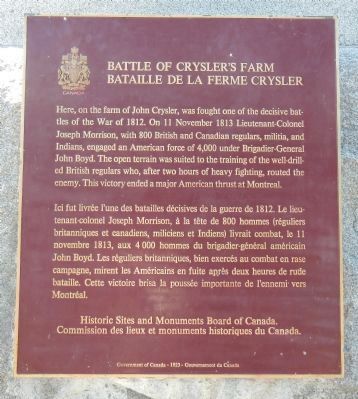 English:
Here, on the farm of John Crysler, was fought one of the decisive battles of the War of 1812. On 11 November 1813 Lieutenant-Colonel Joseph Morrison, with 800 British and Canadian regulars, militia and Indians, engaged an American force of 4,000 under Brigadier-General John Boyd. The open terrain was suited to the training of the well-drilled British regulars, who, after two hours of heavy fighting, routed the enemy. This victory ended a major American thrust at Montreal. 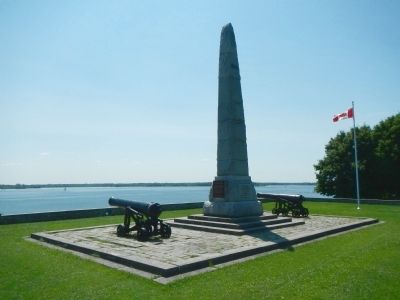 Topics. This historical marker is listed in this topic list: War of 1812. 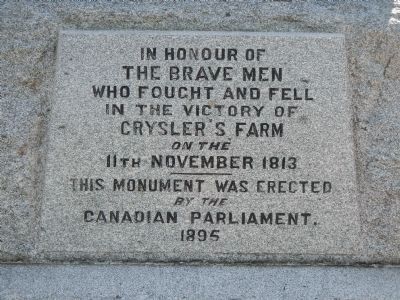 By Barry Swackhamer, August 6, 2014
3. Battle of Crysler’s Farm Monument
In honour of
The Brave Men
who fought and fell
in the victory of
Crysler’s Farm
on the 11th November 1813
This monument was erected
by the
Canadian Parliament
1895 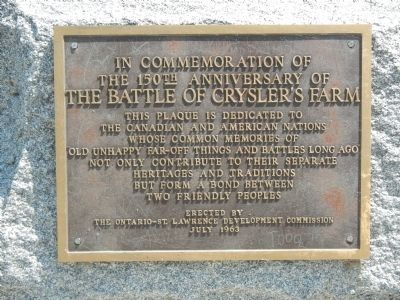 By Barry Swackhamer, August 6, 2014
4. Battle of Crysler’s Farm Monument
In Commemoration of
the 150th anniversary of
The Battle of Crysler’s Farm
This plaque is dedicated to the Canadian and American nations whose common memories of “old unhappy far-off things and battles long ago” not only contribute to their separate heritages and traditions but form a bond between two friendly peoples
Erected by
The Ontario-St. Lawrence Development Commission
July 1963 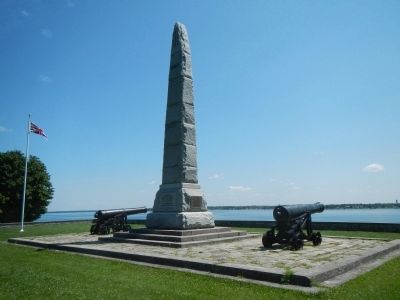 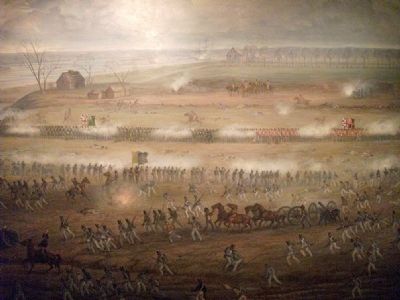