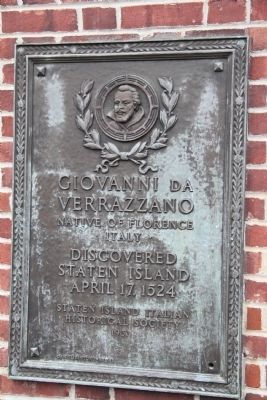 Topics. This historical marker is listed in this topic list: Exploration. A significant historical month for this entry is April 1864. 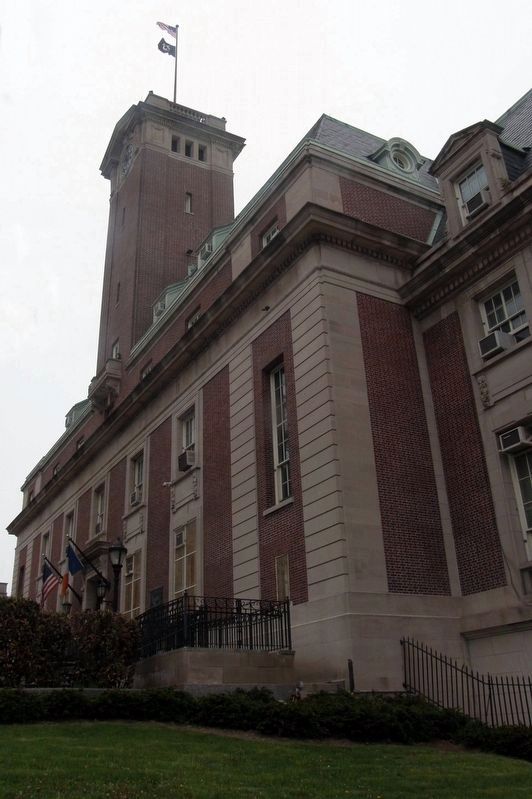 By Larry Gertner, May 10, 2015
2. Staten Island Borough Hall
The Stuyvesant Place entrance - the marker is to the left of the door.