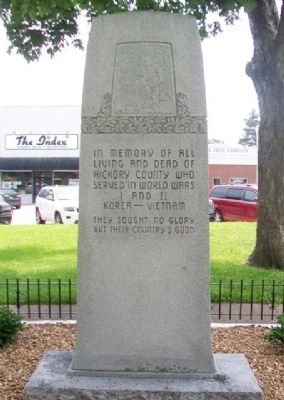 They sought no glory but their country's good. . This memorial is in Hermitage in Hickory County Missouri

They sought no glory
but their country's good

Location. 37° 56.447′ N, 93° 18.967′ W. Marker is in Hermitage, Missouri, in Hickory County. Marker is at the intersection of Polk Street and Spring Street, on the right when traveling west on Polk Street. Monument is on the county courthouse grounds. Touch for map. Marker is in this post office area: Hermitage MO 65668, United States of America. Touch for directions. 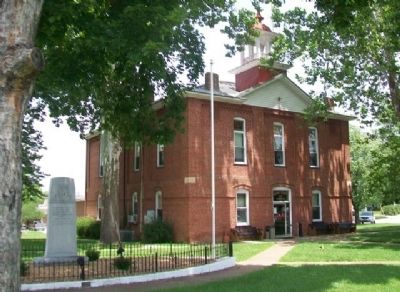