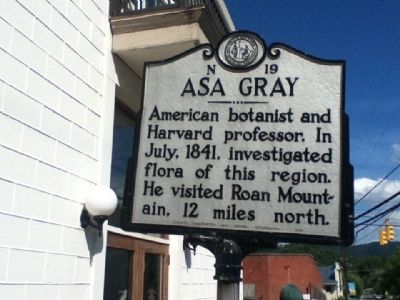 Photographed By Tom Bosse, June 21, 2015
1. Asa Gray Marker
Inscription.
Asa Gray. . American botanist and Harvard professor. In July, 1841, investigated flora of this region. He visited Roan Mountain, 12 miles north. . This historical marker was erected in 1949 by Archives, Conservation, and Highway Departments.. It is in Bakersville in Mitchell County North Carolina

Topics and series. This historical marker is listed in this topic list: Horticulture & Forestry. In addition, it is included in the North Carolina Division of Archives and History series list. A significant historical month for this entry is July 1841.

Other nearby markers. At least 8 other markers are within 11 miles of this marker, measured as the crow flies. Honoring Mitchell County's Confederate Dead (within shouting distance of this marker); André Michaux (about 600 feet away, measured in a direct line); Penland School 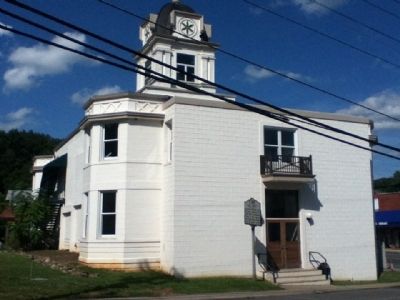 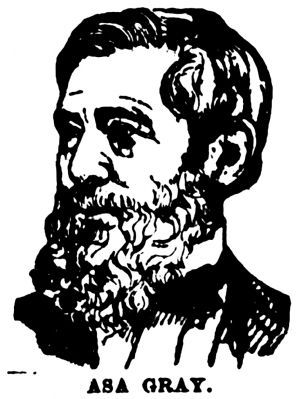 Library of Congress
3. Asa Gray
This image of Asa Gray appeared in his obituary in the Maysville Kentucky Evening Bulletin on February 1,1888. 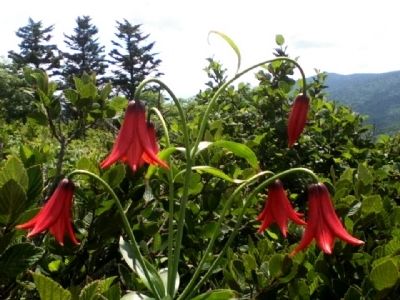