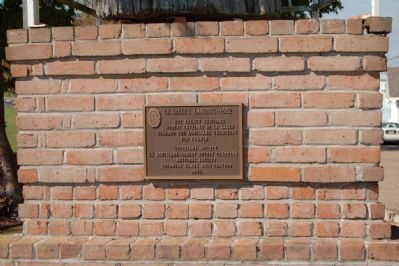 Topics and series. This historical marker is listed in these topic lists: Exploration • Settlements & Settlers. In addition, it is included in the The Colonial Dames of America series list. A significant historical year for this entry is 2003.

Location. 29° 58.373′ N, 90° 14.811′ W. Marker is in Kenner, Louisiana, in Jefferson Parish. Marker can be reached from the intersection of Reverend Richard Wilson Drive (State Highway 48) and Williams Boulevard, on the right when traveling east. Touch for map. Marker is in this post office area: Kenner LA 70062, United States of America. Touch for directions.

Other nearby markers. At least 8 other markers are within walking distance of this marker. La Salle's Landing (here, next to this marker); First World Championship Heavyweight Prize Fight Monument (a few steps from this marker); Cannes Brûlées (within shouting distance 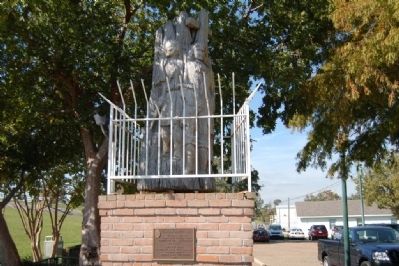 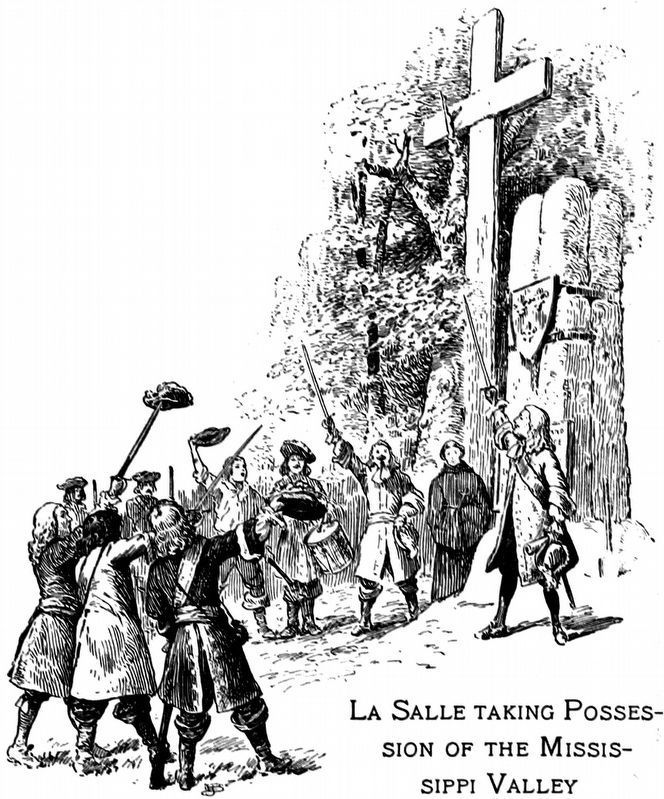