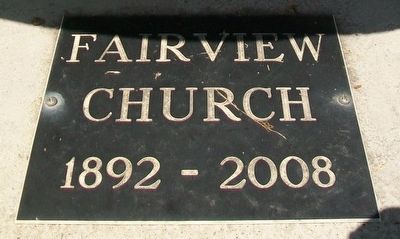 Topics and series. This historical marker is listed in this topic list: Churches & Religion. In addition, it is included in the Historic Bells series list. 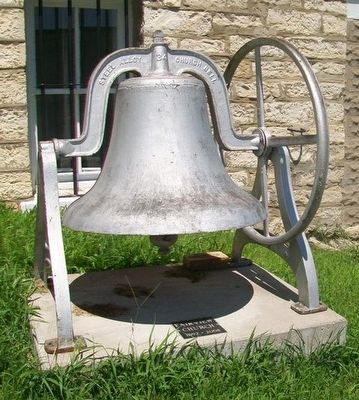 Click or scan to see
this page online
. (Submitted on August 4, 2015, by William Fischer, Jr. of Scranton, Pennsylvania.) 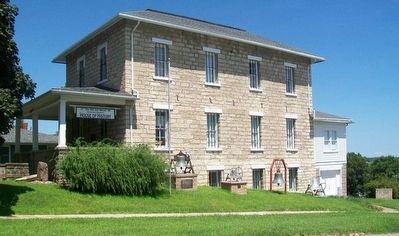