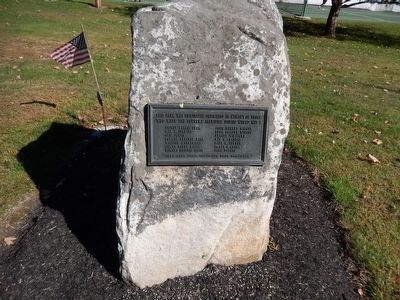 "They gave their today for your tomorrow" . This memorial is in Canton in Bradford County Pennsylvania

This park was originally dedicated in memory of those who made the supreme sacrifice during World War I.

"They gave their today for your tomorrow" 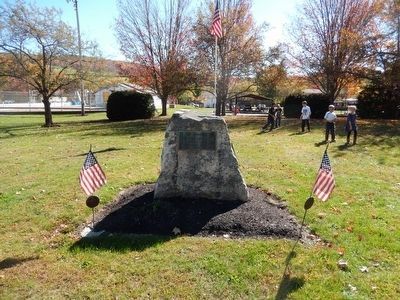 Photographed By Don Morfe, October 12, 2015
2. World War I Memorial Marker-second marker
In memory of our War Veterans presented by the Veteran Auxiliaries. 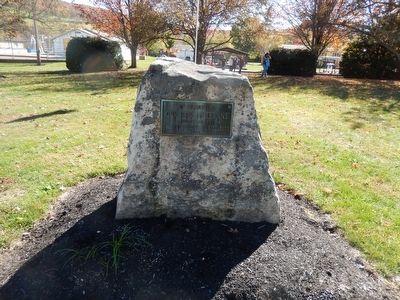