Where Poe wrote The Raven 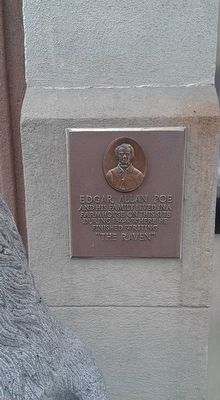 Edgar Allan Poe and his family lived in a farmhouse on this site in 1844 where he finished writing "The Raven".

Topics. This historical marker is listed in these topic lists: Arts, Letters, Music • Entertainment. A significant historical year for this entry is 1844. 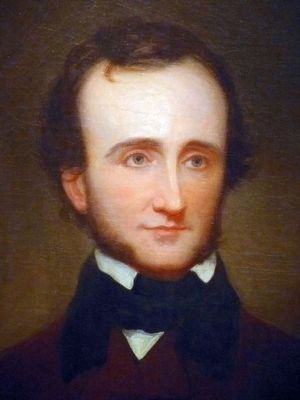 “Edgar Allan Poe is popularly known for his poem ‘The Raven’ (1844), and like the raven itself, Poe was a dark presence amid the optimism of early American culture. Not for him was the glorification of the individual or the celebration of nature as life-giving. Poe peeled back the underside of America to sketch a world in which nothing, especially human motivation, was transparent, predictable, or even knowable. In their dark, hallucinatory imagery, Poe's writings profoundly influenced such European poets as Baudelaire and Rimbaud. In America, his voice is still singular for the strength with which it spoke against the spirit of the Romantic age in which he lived. Poe's great subject was death, and he seemed to court it in his life as well as art, dying early after proving himself unable to function in the society he dissected so remorselessly.” — National Portrait Gallery

Click or scan to see
this page online
. "Daytonian in Manhattan" entry. (Submitted on April 13, 2020, by Larry Gertner of New York, New York.) 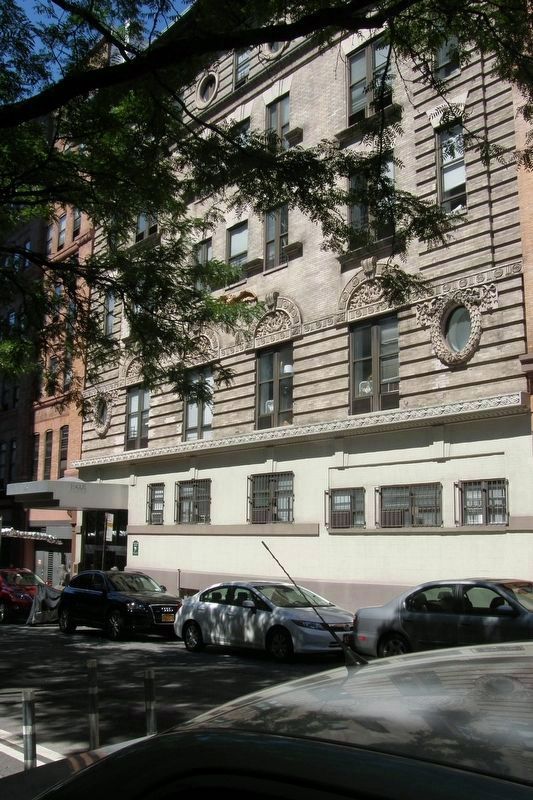 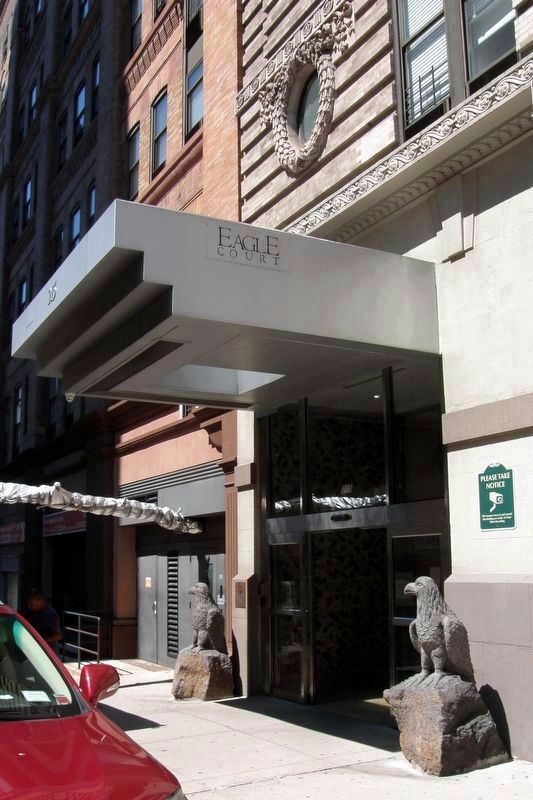