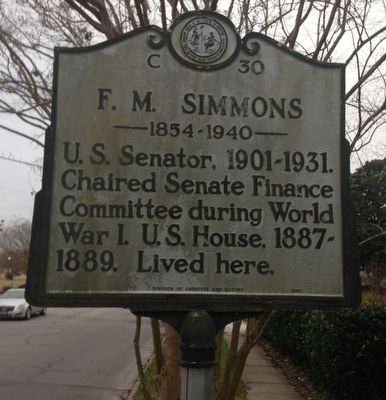 Erected 1989 by Division of Archives and History. (Marker Number C-30.)

Topics. This marker is included in this topic list: Government & Politics 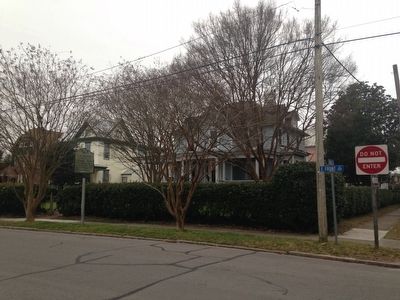