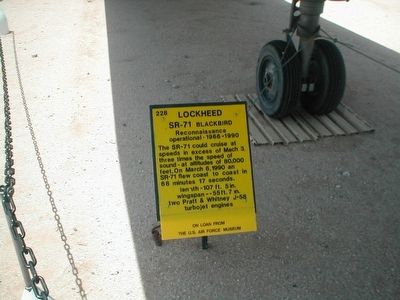 Other nearby markers. At least 8 other markers are within 7 miles of this marker, measured as the crow flies. World War II Memorial Park (about 300 feet away, measured in a direct line); Presidential Aircraft (about 700 feet away); Tucsonans Killed in Action (approx. 4.6 miles away); These Immortal Chaplains (approx. 4.7 miles away); 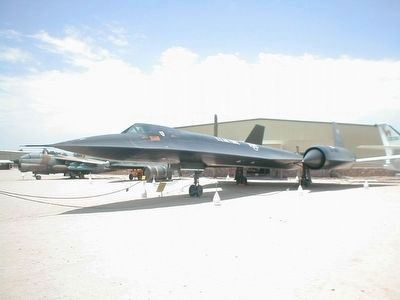 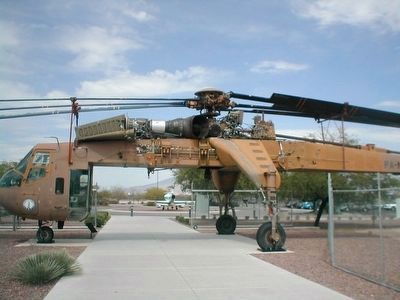