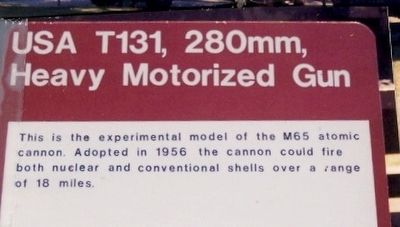 This is the experimental model of the M65 atomic cannon. Adapted in 1956 the cannon could fire both nuclear and conventional shells over a range of 18 miles. 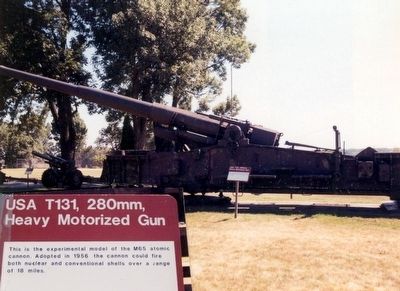 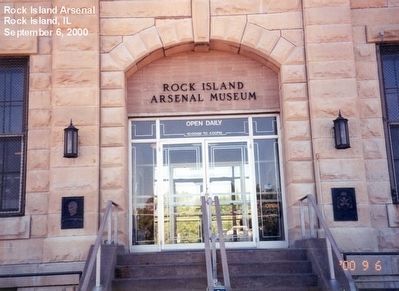 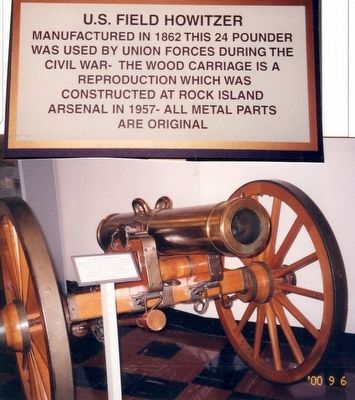 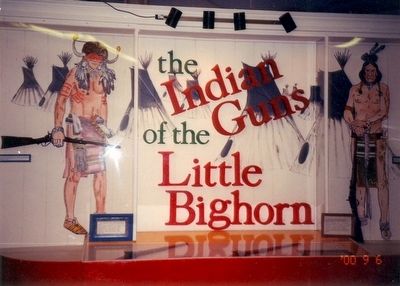