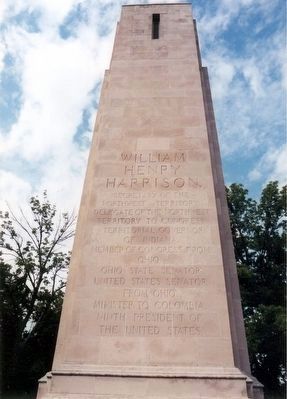 Topics and series. This historical marker and memorial is listed in this topic list: Government & Politics. In addition, it is included in the Former U.S. Presidents: #09 William Henry Harrison series list. 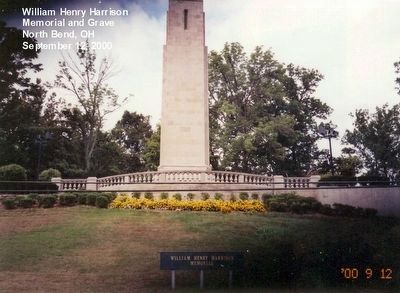 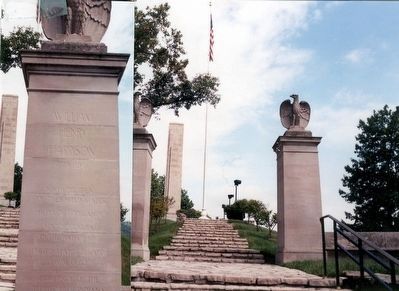 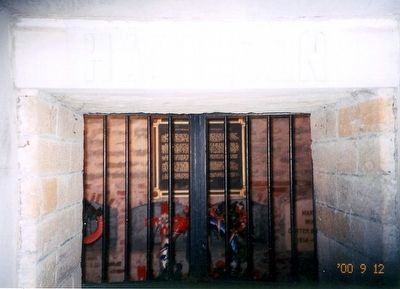 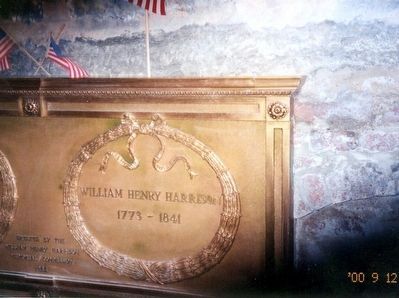 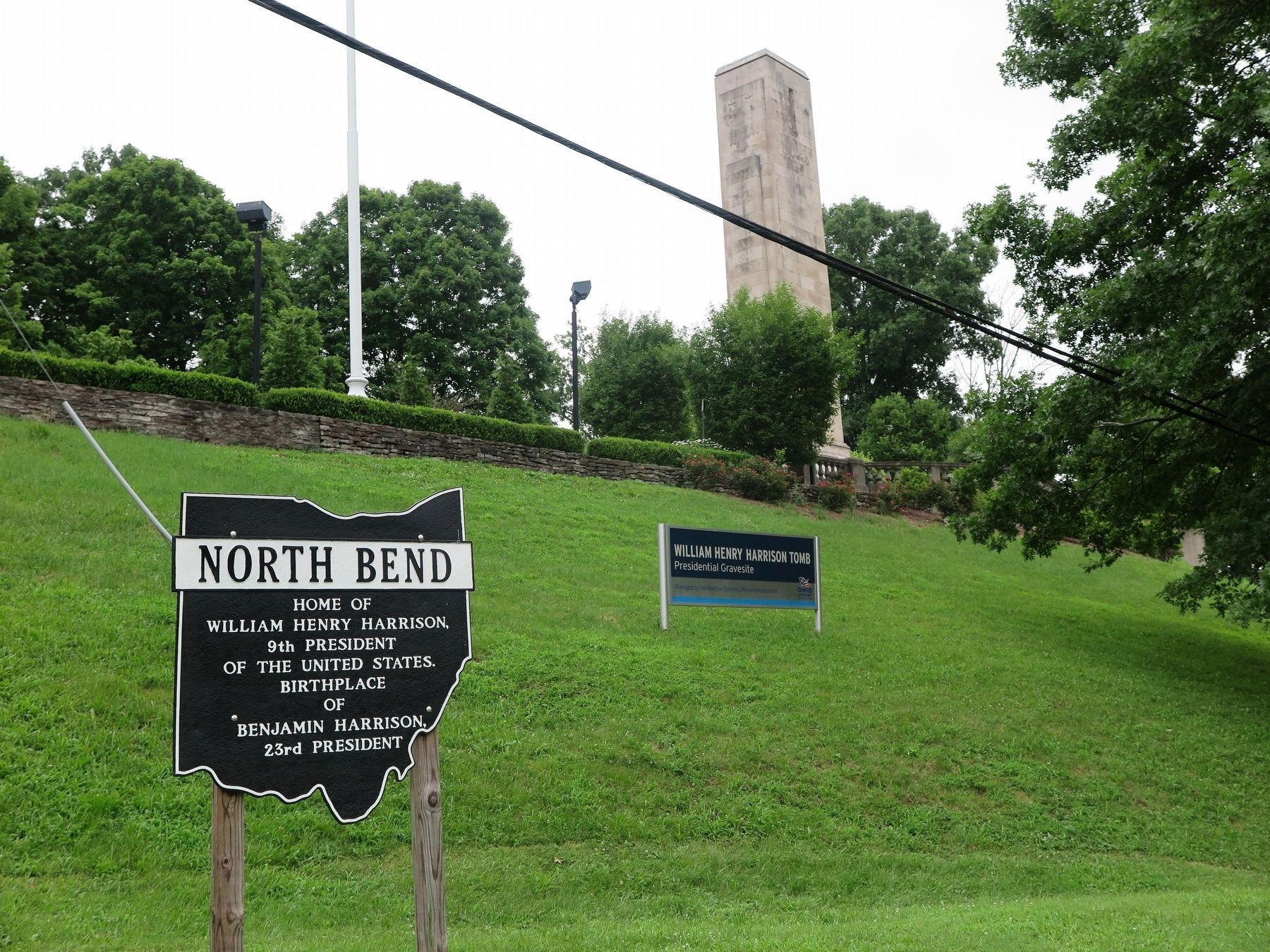 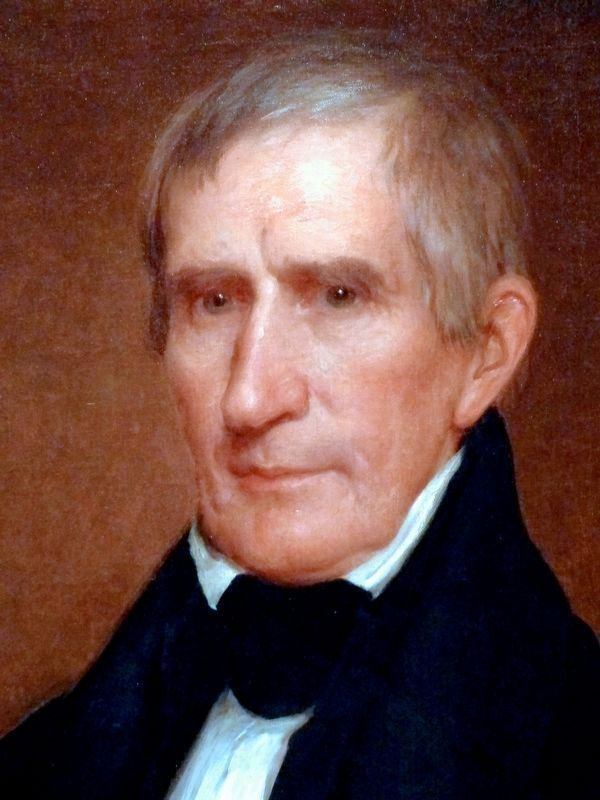 “As a two-term congressman and former territorial governor, William Henry Harrison could lay no claim to proven abilities in political leadership. But his reputation as a frontier Indian fighter and hero of the War of 1812 amply made up for this, and in 1840 the Whigs eagerly made him their presidential standard-bearer. In the so-called, ‘hard cider’ campaign that followed, Harrison's supporters celebrated his military prowess and: combined it with home­spun frontier imagery that was unprecedented for its carnival-like brouhaha. While discussion of real issues was avoided, that brouhaha proved sufficient in itself to win, Harrison the presidency.

Jubilance over this victory however, proved short­lived. Soon after delivering the longest inaugural address ever made, Harrison contracted pneumonia and, on April 4, 1841 became the first president to die in office.
Credits. This page was last revised on December 2, 2019. It was originally submitted on March 21, 2016, by Don Morfe of Baltimore, Maryland. This page has been viewed 332 times since then and 32 times this year. Photos:   1, 2, 3, 4, 5. submitted on March 21, 2016, by Don Morfe of Baltimore, Maryland.   6. submitted on December 7, 2018, by J. Wesley Baker of Springfield, Ohio.   7. submitted on December 9, 2018, by Allen C. Browne of Silver Spring, Maryland. • Bill Pfingsten was the editor who published this page.
Share this page.