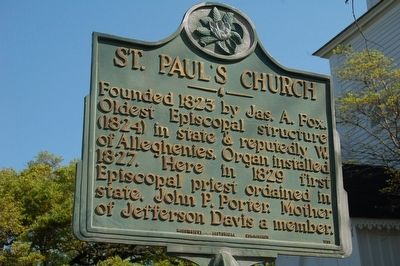 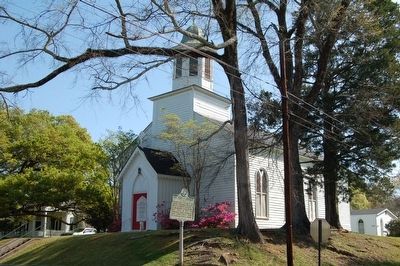 Click or scan to see
this page online
in a direct line); Carnot Posey Home (about 500 feet away); Wilkinson County Museum (about 500 feet away); 503 Commercial Row (about 600 feet away); 513 Commercial Row (about 600 feet away). Touch for a list and map of all markers in Woodville.
Credits. This page was last revised on June 5, 2022. It was originally submitted on March 31, 2016. This page has been viewed 223 times since then and 16 times this year. Photos:   1, 2. submitted on March 31, 2016, by Cajun Scrambler of Assumption, Louisiana. • Bernard Fisher was the editor who published this page.
Share this page.