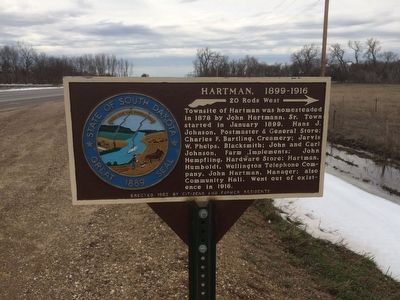 Erected 1962 by Citizens and former residents.

Other nearby markers. At least 2 other markers are within 15 miles of this marker, measured as the crow flies. Old Madison – First County Seat (approx. 13.2 miles away); Rumpus Ridge (approx. 14.6 miles away). 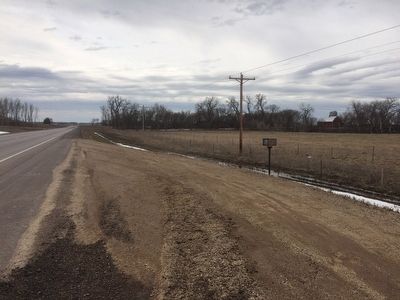 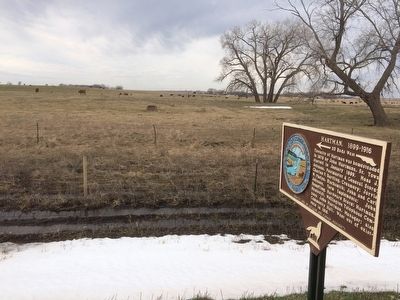