The 1951 debut of Broadway Shopping Center transformed Walnut Creek into the commercial center of the region. Originally, many of the stores were clustered around a central "horseshoe" parking lot that was anchored by the trademark Broadway sign. 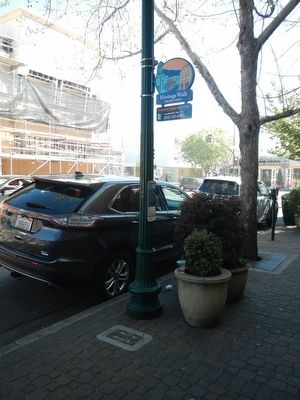 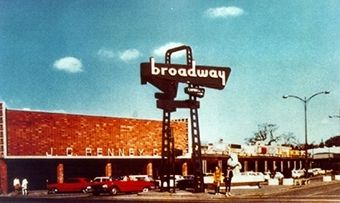