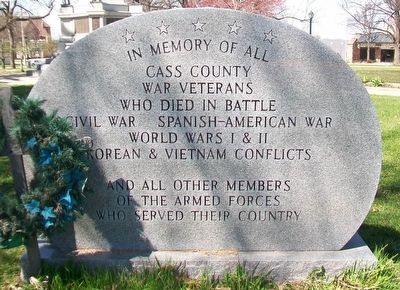 And all other members of the Armed Forces who served their county. . This memorial is in Atlantic in Cass County Iowa

Other nearby markers. At least 8 other markers are within 8 miles of this marker, measured as the crow flies. Civil War and Spanish-American War Soldiers Monument (a few steps from this marker); John Gingery Cabin (within shouting distance of this marker); American Legion Memorial Building (approx. 0.3 miles away); Chicago, Rock Island & Pacific Railroad Depot (approx. 0.4 miles away); Lewis Freedom Rock Veterans Memorial (approx. 7.6 miles away); The Mormon Pioneer Trail / A Road and River, Well Traveled 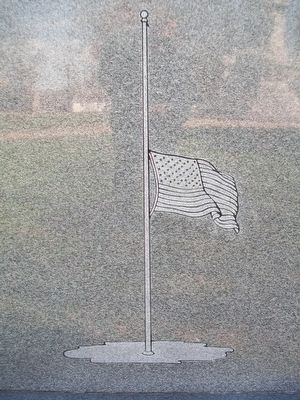 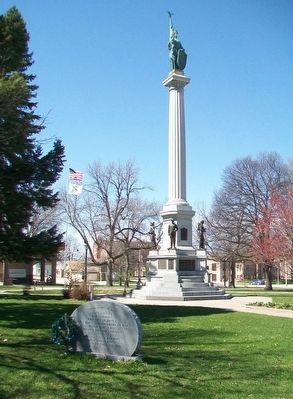