In 1965, the City repurposed an abandoned walnut warehouse to house the Civic Arts Theatre & Gallery - affectionately nicknamed "The Nuthouse." Some 25 years later ant through extensive private fundraising, the Lesher Center of the Arts was built, replacing "The Nuthouse."

Topics and series. This historical marker is listed in these topic lists: Arts, Letters, Music • Entertainment. In addition, it is included in the California - Walnut Creek Heritage Walk series list. 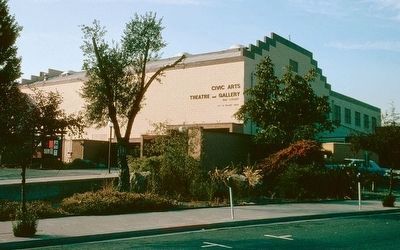 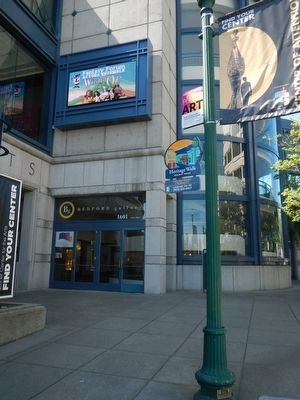