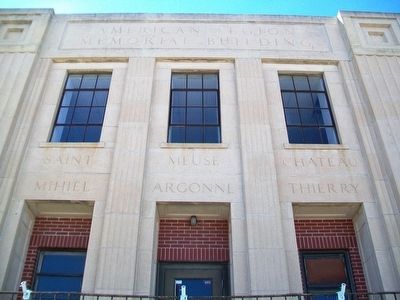 Topics. This memorial is listed in this topic list: Fraternal or Sororal Organizations.

Location. 41° 24.53′ N, 95° 0.876′ W. Marker is in Atlantic, Iowa, in Cass County. Memorial is at the intersection of Poplar Street and 2nd Street, on the left when traveling north on Poplar Street. Touch for map. Marker is at or near this postal address: 201 Poplar Street, Atlantic IA 50022, United States of America. Touch for directions. 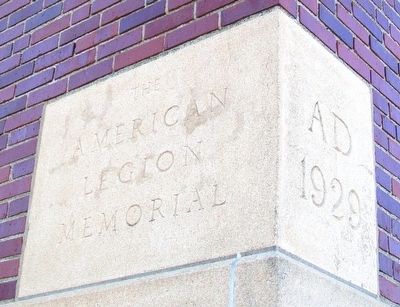 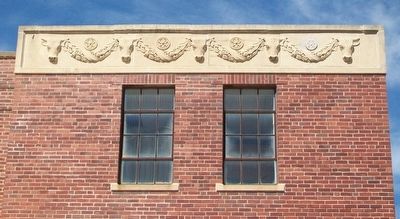 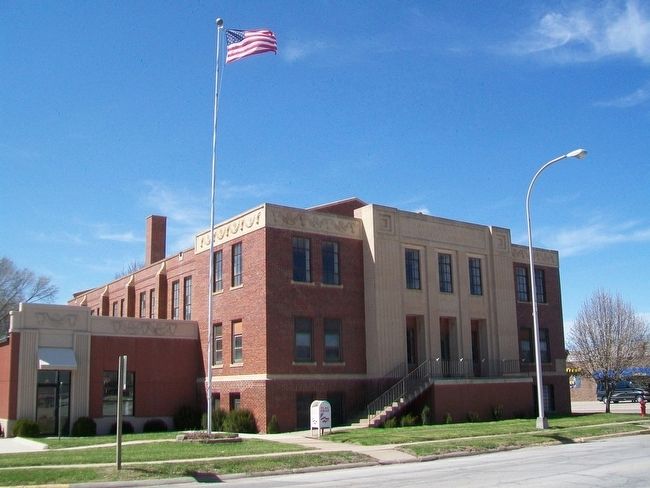