Walnut Creek's third library opened at this site in 1961, when the city had fewer than 10,000 residents. This library replace the small Carnegie Library on Main Street, which had opened 45 years before. The current library opened in 2010.

Topics and series. This historical marker is listed in this topic list: Education. In addition, it is included in the California - Walnut Creek Heritage Walk series list. 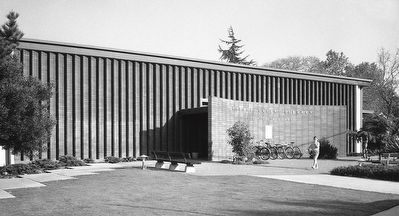 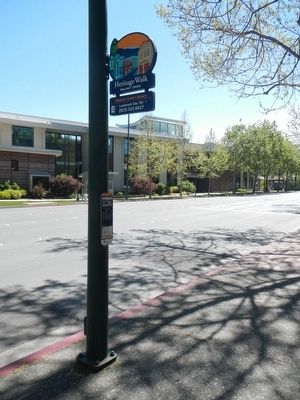