Customers from as far as Oakland would make the drive to Guy and Ed Bradley's soda shop, particularly to watch the large electric ice cream machine displayed in the store's front window. The store also housed the town's first telephone exchange. 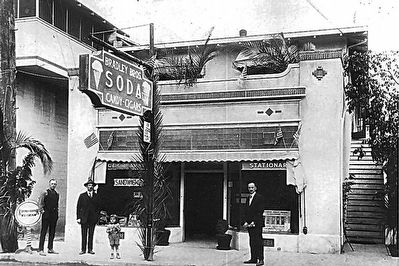 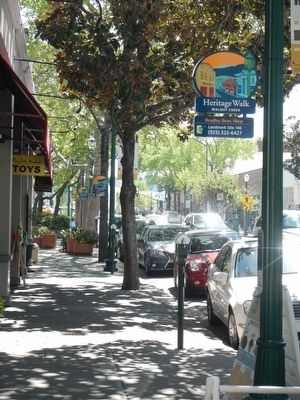