The town's first house of worship, the Methodist Church, originally stood behind this site on Main Street. By the early 1900s, Main was a bustling commercial street, so the church was moved here. In the 1950s, the congregation built a new church on Sunnyvale Avenue in the northwest part of Walnut Creek. 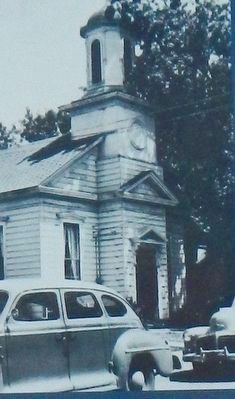 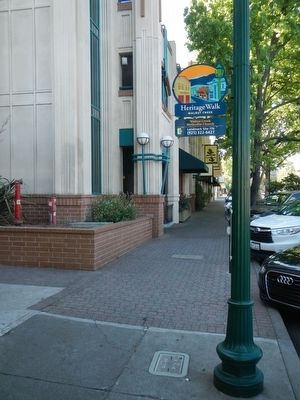