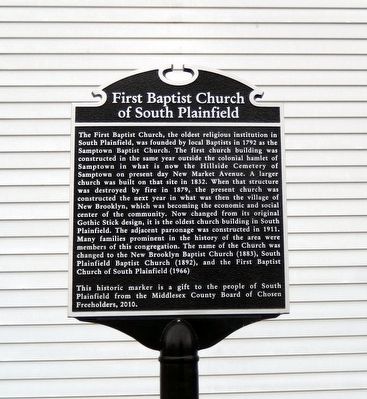 This historic marker is a gift to the people of South Plainfield from the Middlesex County Board of Chosen Freeholders, 2010. 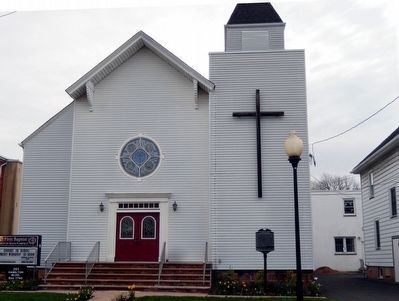 Click or scan to see
this page online
is listed in this topic list: Churches & Religion. A significant historical year for this entry is 1792. 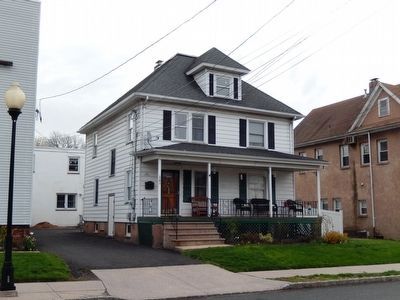