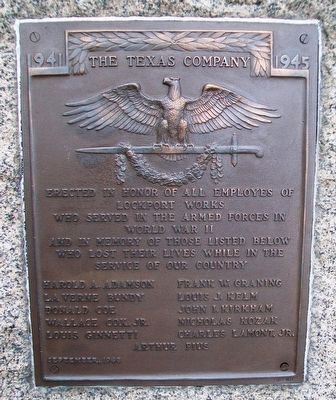 [Dedicated] September, 1948. . This memorial was erected in 1948 by Lockport Works. It is in Lockport in Will County Illinois 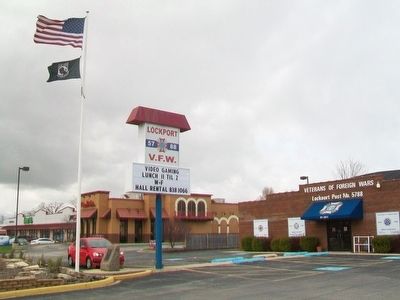