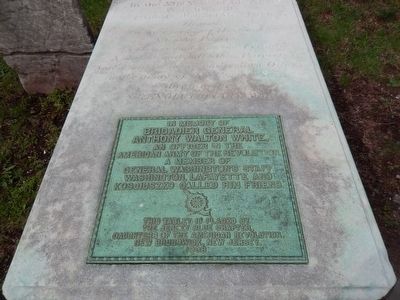 (Inscription on the grave marker is illigible) (Bronze Tablet) In Memory of Brigadier General Anthony Walton White An officer of the American Army of the Revolution. A member of General Washington’s staff. Washington, Lafayette, and Kosciuszko called him friend.

Topics and series. This memorial is listed in this topic list: War, US Revolutionary. In addition, it is included in the Daughters of the American Revolution, and the Former U.S. Presidents: #01 George Washington series lists. 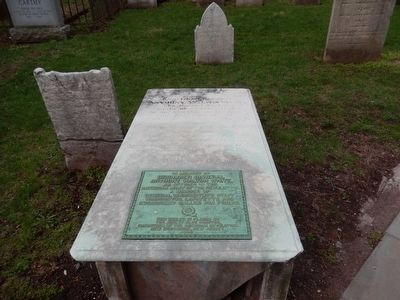 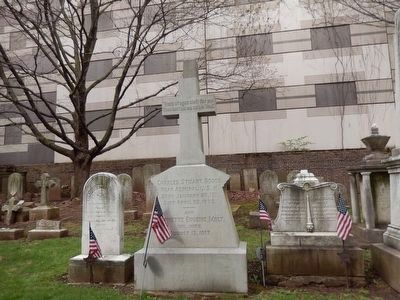 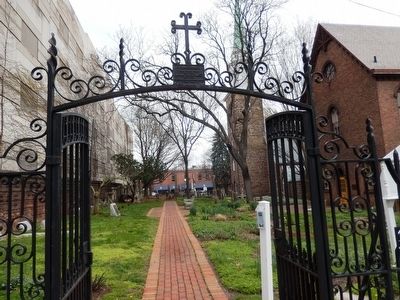