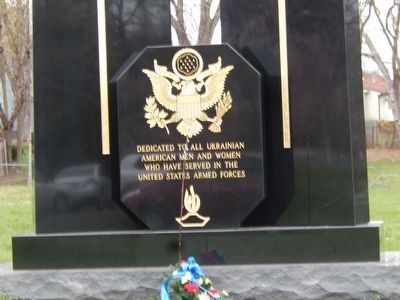 Dedicated to all Ukrainian American men and women who have served in the United States Armed Forces.

Location. 40° 32.812′ N, 74° 31.259′ W. Marker is in South Bound Brook, New Jersey, in Somerset County. Memorial is on Easton Avenue. This monument is on the grounds of St. Andrew's Ukrainian Orthodox Memorial Church. Touch for map. Marker is at or near this postal address: 1960 Easton Avenue (CR 527), South Bound Brook NJ 08880, United States of America. Touch for directions. 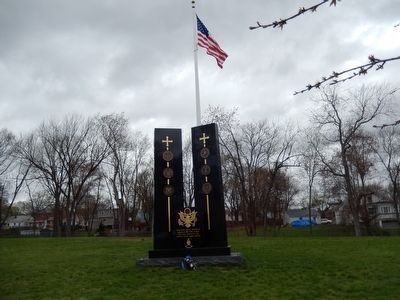 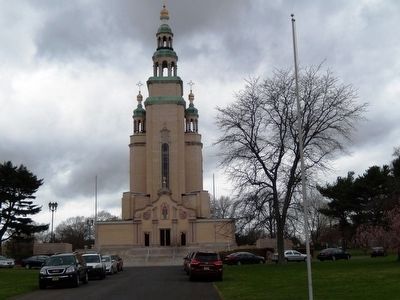 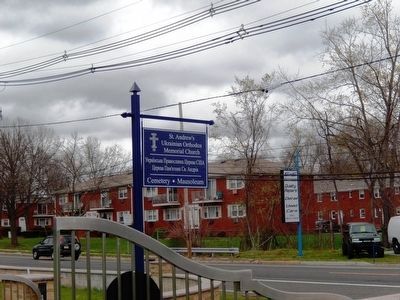