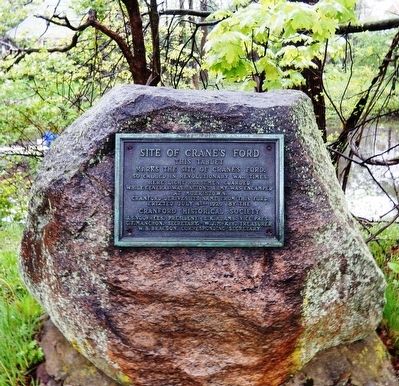 Cranford derives its name from the ford.

This tablet marks the site of Crane’s Ford, so called in Revolutionary War times. Here Light Horsemen guarded while General Washington’ Army was encamped at Morristown.

Cranford derives its name from the ford.

Topics and series. This memorial is listed in this topic list: War, US Revolutionary. In addition, it is included in the Former U.S. Presidents: #01 George Washington series list. 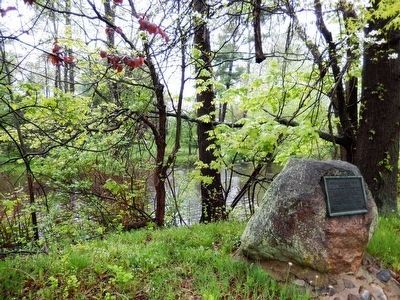 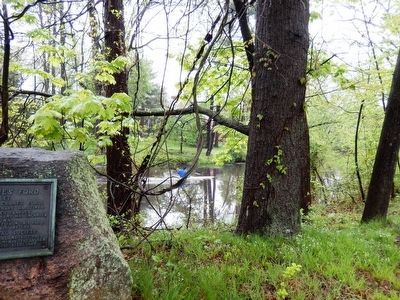