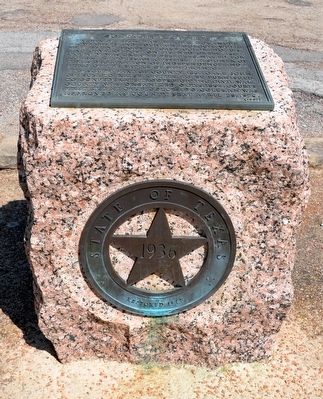 Topics and series. This historical marker is listed in this topic list: Settlements & Settlers. In addition, it is included in the Texas 1936 Centennial Markers and Monuments series list. A significant historical date for this entry is February 1, 1858. 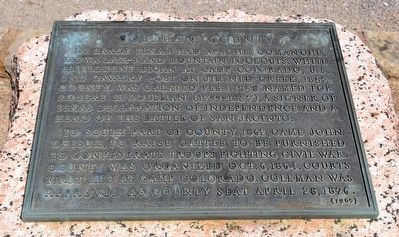 Click or scan to see
this page online
in front of the Texas Ranger Motel. Touch for map. Marker is in this post office area: Santa Anna TX 76878, United States of America. Touch for directions.

More about this marker. As noted on the marker’s star medallion, the marker was restored in 1965. 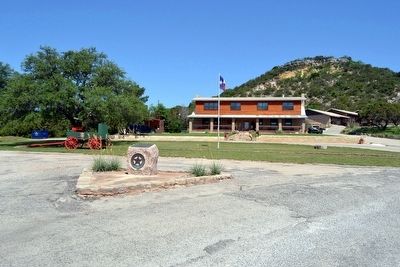 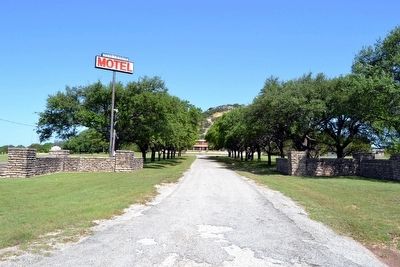