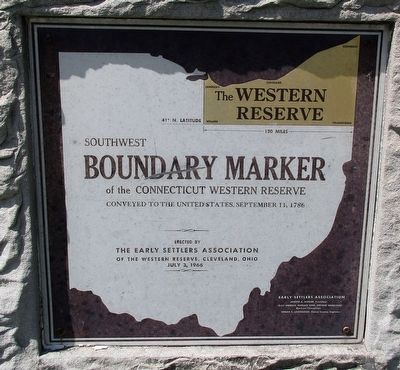 Topics. This historical marker is listed in this topic list: Settlements & Settlers. A significant historical date for this entry is September 11, 1786.

Other nearby markers. At least 8 other markers are within 12 miles of this marker, measured as the crow flies. A Nurse’s Sacrifice in the Great War (approx. 5.4 miles away); Boughton Road (approx. 5.6 miles away); The Underground Railroad 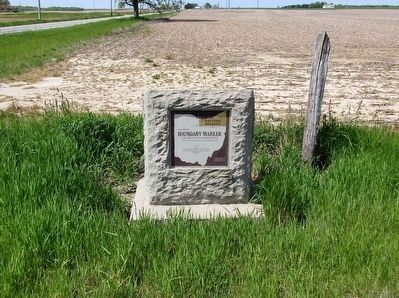 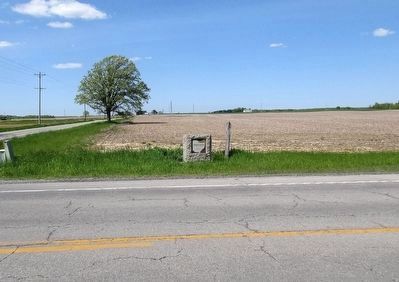 Photographed By Rev. Ronald Irick, 5=19=2016
3. The Western Reserve Marker
Section Line Road to the left is the western boundary. The flat land stretches out to the north and east- The Connecticut western Reserve 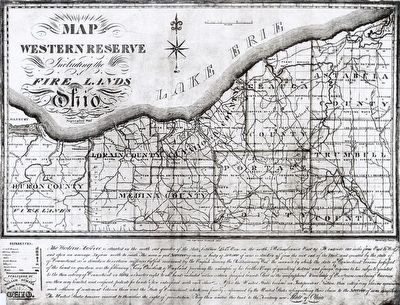