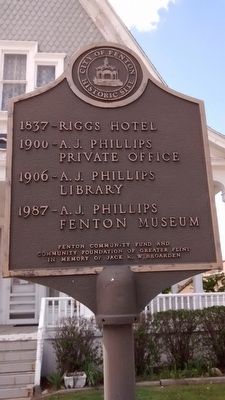 Other nearby markers. At least 8 other markers are within walking distance of this marker. 1889 A.J. Phillips Work Office (within shouting distance of this marker); Dibbleville Business District II (about 300 feet away, measured in a direct line); 1838 Judge Daniel LeRoy's Law Office (about 300 feet away); Saint Jude's Episcopal Church (about 400 feet away); 1840 Grindstone from Fenton Mills (about 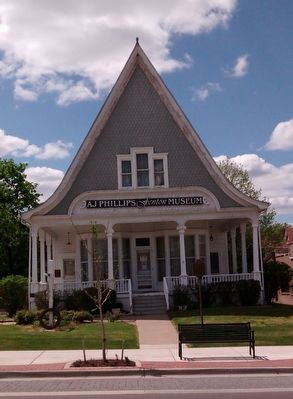