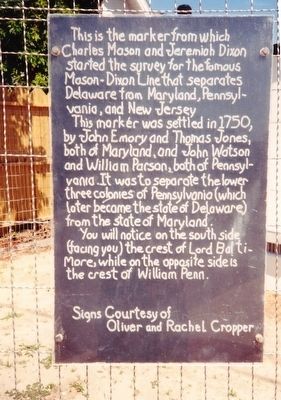 You will notice on the south side (facing you) the crest of Lord Baltimore, while the opposite side is the crest of William Penn. . This historical marker was erected by Oliver and Rachel Cropper. It is in Fenwick Island in Sussex County Delaware

This is the marker from which Charles Mason and Jeremiah Dixon started the survey for the famous Mason-Dixon Line that separates Delaware from Maryland, Pennsylvania, and New Jersey.

You will notice on the south side (facing you) the crest of Lord Baltimore, while the opposite side is the crest of William Penn.

Erected by Oliver and Rachel Cropper.

Topics. This historical marker is listed in this topic list: Landmarks. A significant historical year for this entry is 1750.

Other nearby markers. At least 8 other markers are within 5 miles of this marker, measured as the crow flies. Transpeninsular Line (here, next to this marker); The Fenwick Island Lighthouse 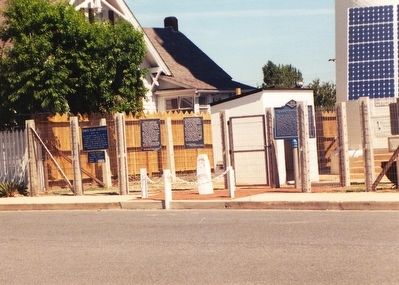 Click or scan to see
this page online
(here, next to this marker); Australia (about 700 feet away, measured in a direct line); Eastern End of Transpeninsular Line Between Maryland and Three Lower Counties of Pennsylvania (about 800 feet away in Maryland); Sam Wilkinson (1994 - 2003) (approx. 1.2 miles away in Maryland); Old Sound Methodist Church (approx. 4.8 miles away); South Bethany's Local Government Evolves Over the Years (approx. 4.8 miles away); South Bethany in the 21st Century (approx. 4.9 miles away). Touch for a list and map of all markers in Fenwick Island. 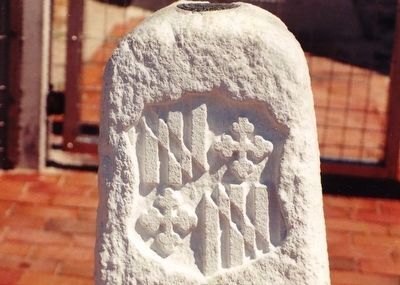 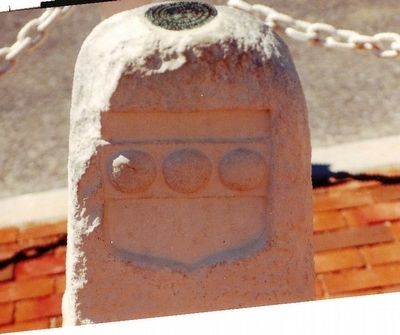 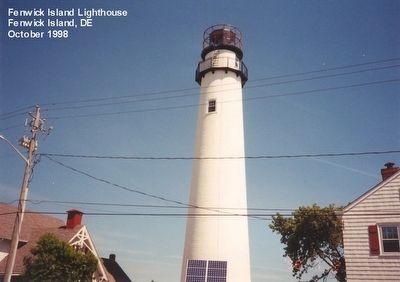