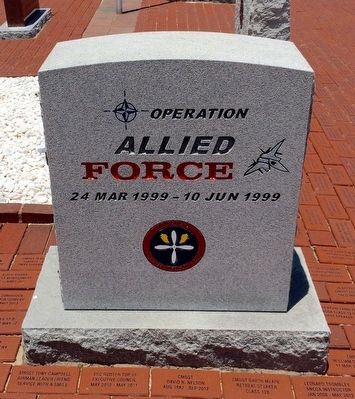 Location. 32° 24.248′ N, 86° 14.946′ W. Marker is in Maxwell Air Force Base, Alabama, in Montgomery County. Memorial can be reached from the intersection of Avenue D and Libby Street. Located at the Enlisted Heritage Hall on Gunter AFB and requires base access. Touch for map. Marker is at or near this postal address: 550 McDonald Street, Montgomery AL 36114, United States of America. Touch for directions. 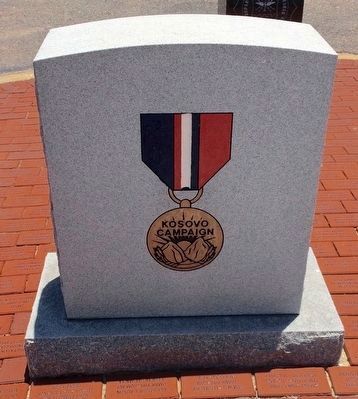 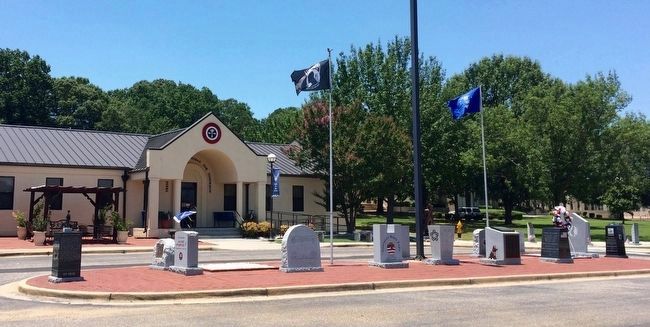