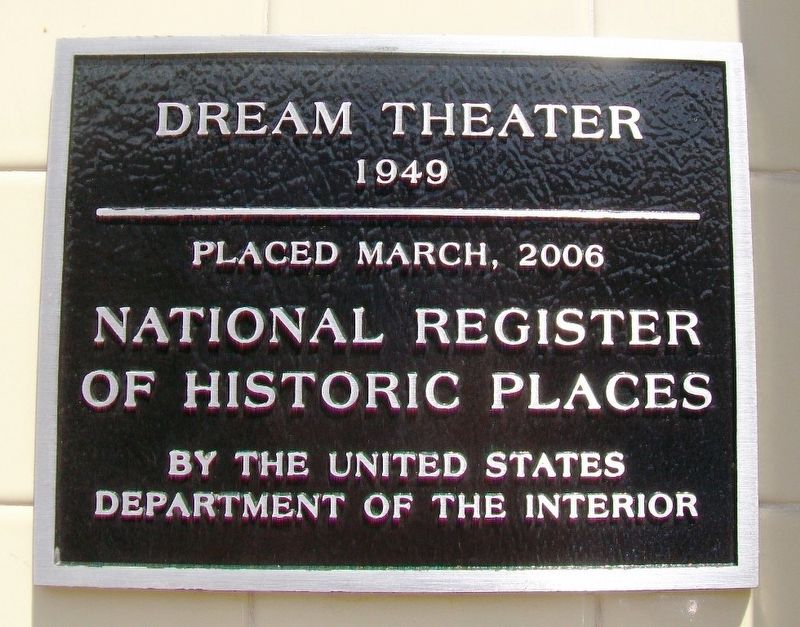 Placed March, 2006
National Register
of Historic Places
by the United States
Department of the Interior

Topics. This historical marker is listed in this topic list: Notable Buildings. A significant historical month for this entry is March 2006.

Location. 38° 53.51′ N, 98° 51.58′ W. Marker is in Russell, Kansas, in Russell County. Marker is on Main Street north of Wisconsin Street, on the right when traveling north. Touch for map. Marker is at or near this postal address: 629 North Main Street, Russell KS 67665, United States of America. Touch for directions. 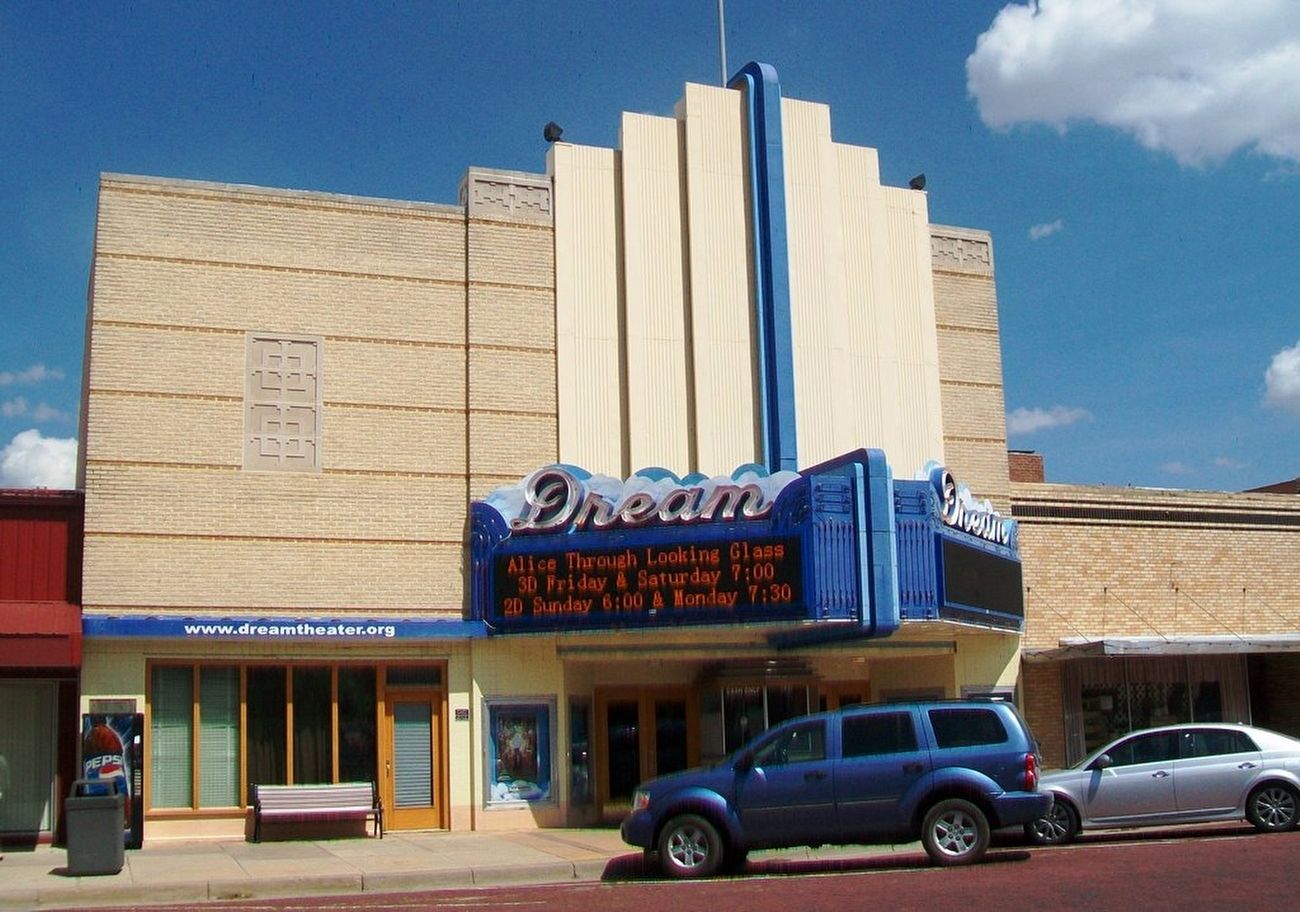 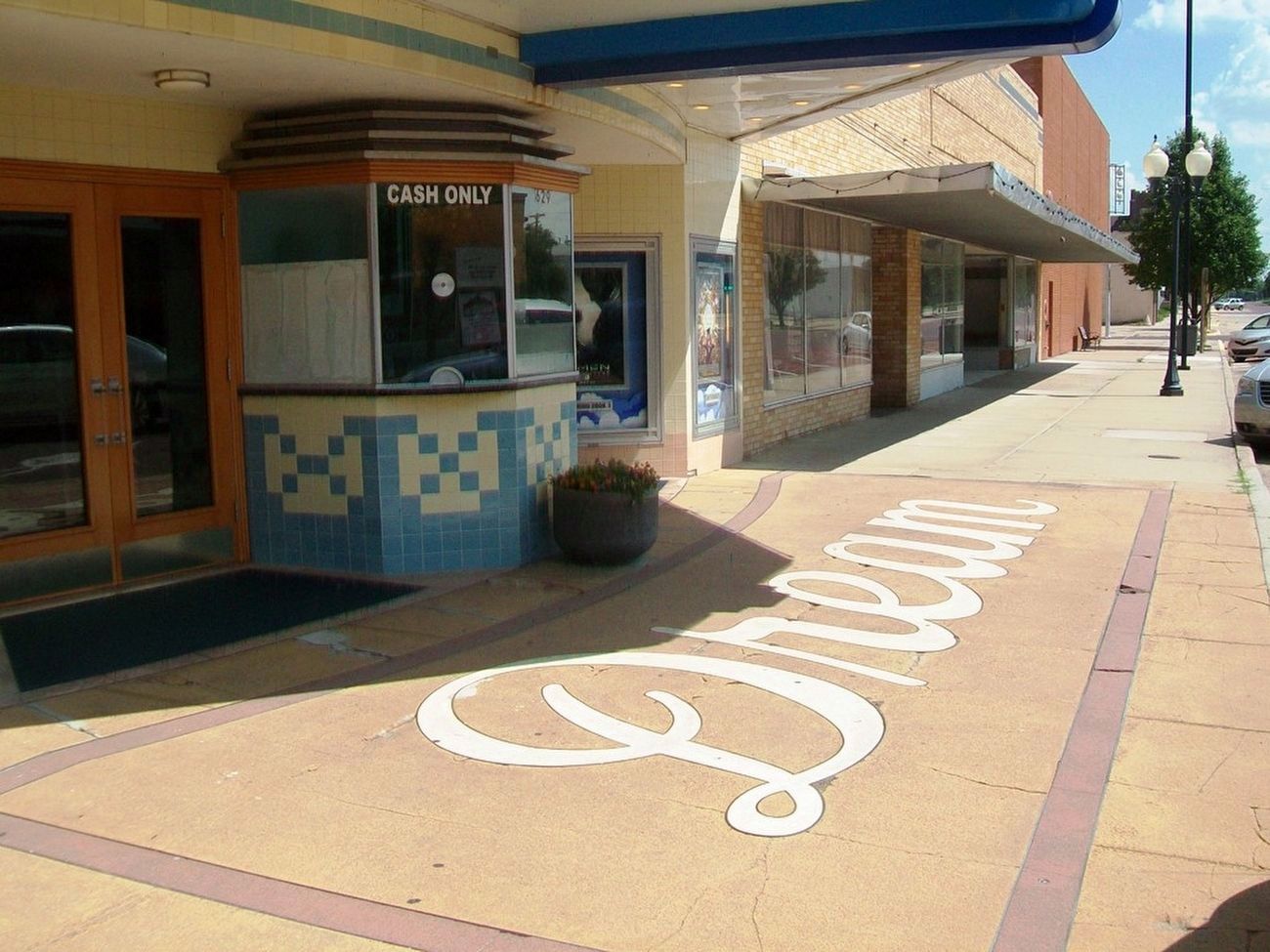