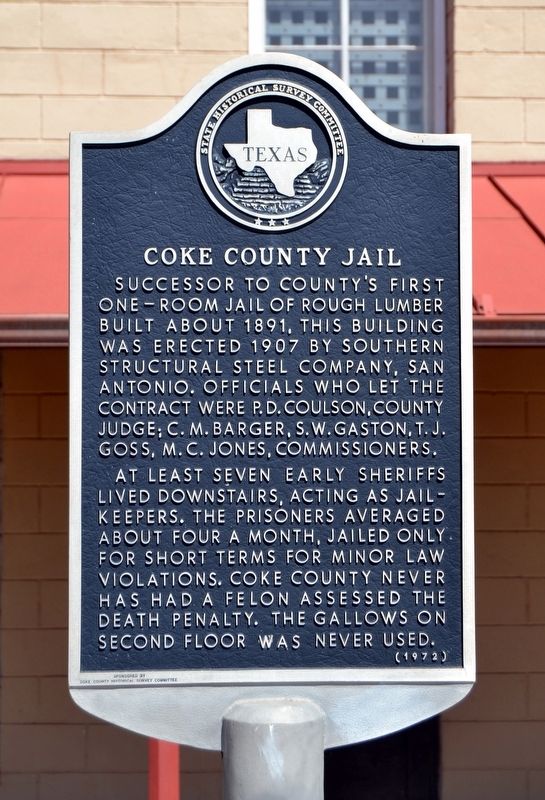 At least seven early sheriffs lived downstairs, acting as jail-keepers. The prisoners averaged about four a month, jailed only for short terms for minor law violations. Coke County never has had a felon assessed the death penalty. The gallows on second floor was never used.

Topics. This historical marker is listed in this topic list: Notable Buildings. A significant historical year for this entry is 1907. 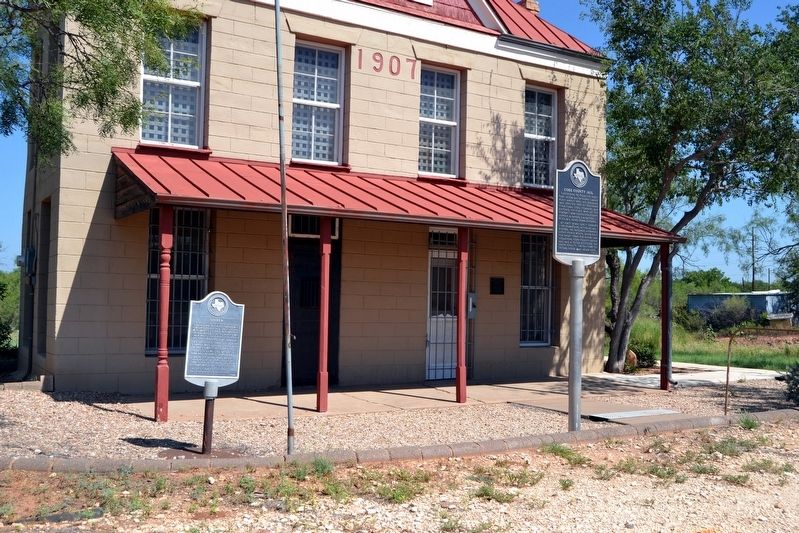 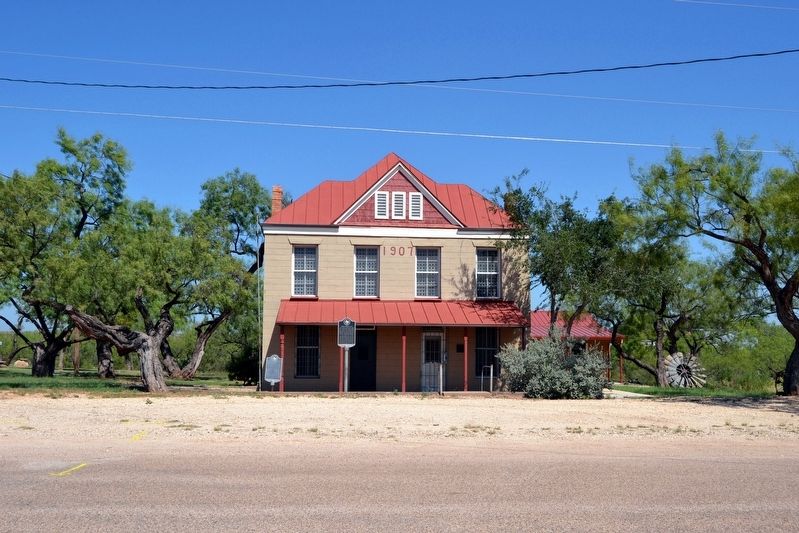