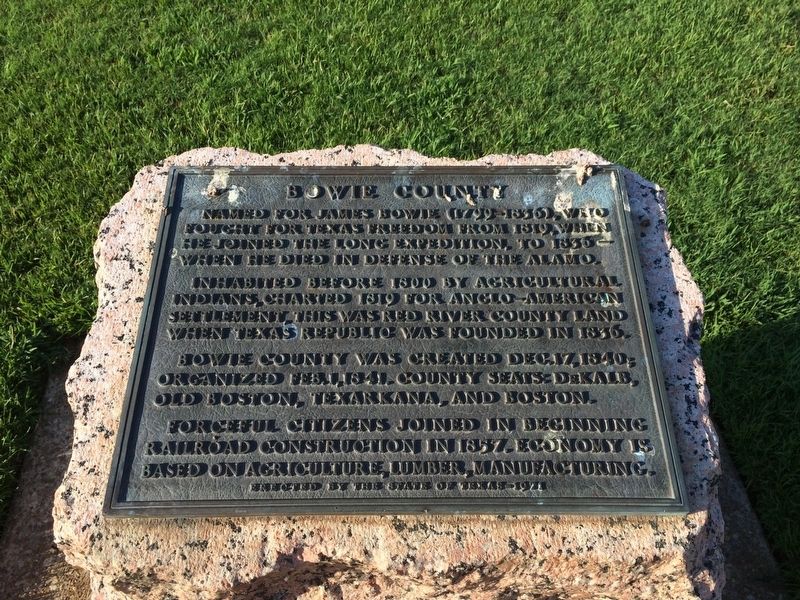 By Mark Hilton, July 21, 2016
1. This 1936 Pink Granite Highway Marker has a 1971 plaque on it.
Inscription.
Bowie County. . , Named for James Bowie (1799-1836), who fought for Texas freedom from 1819, when he joined the Long Expedition, to 1836 , when he died in defense of the Alamo., Inhabited before 1800 by agricultural Indians, charted 1819 for Anglo-American settlement, this was Red River County land when Texas Republic was founded in 1836., Bowie County was created Dec. 18, 1840; organized Feb. 1, 1841. County seats: DeKalb, Old Boston, Texarkana, and Boston., Forceful citizens joined in beginning railroad construction in 1857. Economy is based on agriculture, lumber, manufacturing. . This historical marker was erected in 1971 by the State of Texas. It is in New Boston in Bowie County Texas

Inhabited before 1800 by agricultural Indians, charted 1819 for Anglo-American settlement, this was Red River County land when Texas Republic was founded in 1836.

Forceful citizens joined in beginning railroad construction in 1857. Economy is based on agriculture, lumber, manufacturing.

Topics and series. This historical marker is listed in these topic lists: Industry & Commerce • Railroads & Streetcars • Settlements & Settlers • War, Texas Independence. In addition, it is included in the Texas 1936 Centennial Markers and Monuments series list. A significant historical date for this entry is February 1, 1841. 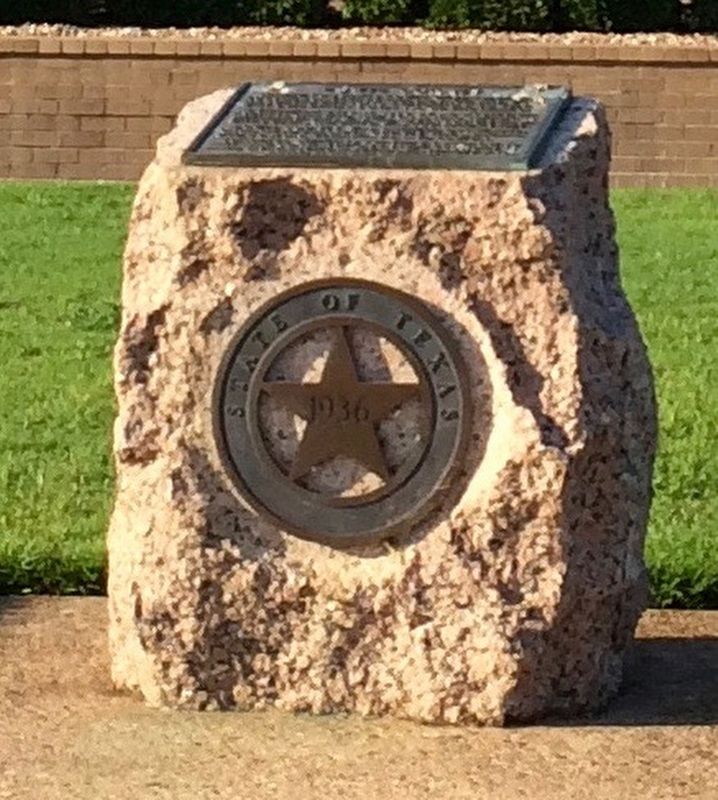 Click or scan to see
this page online
New Boston, Texas, in Bowie County. Marker is on James Bowie Drive 0.1 miles east of North McCoy Boulevard (Texas Highway 8), on the right when traveling east. Touch for map. Marker is at or near this postal address: 710 James Bowie Drive, New Boston TX 75570, United States of America. Touch for directions.

Other nearby markers. At least 2 other markers are within 7 miles of this marker, measured as the crow flies. James Bowie / Gold Star County (a few steps from this marker); Pecan Point Signers (approx. 6.8 miles away). 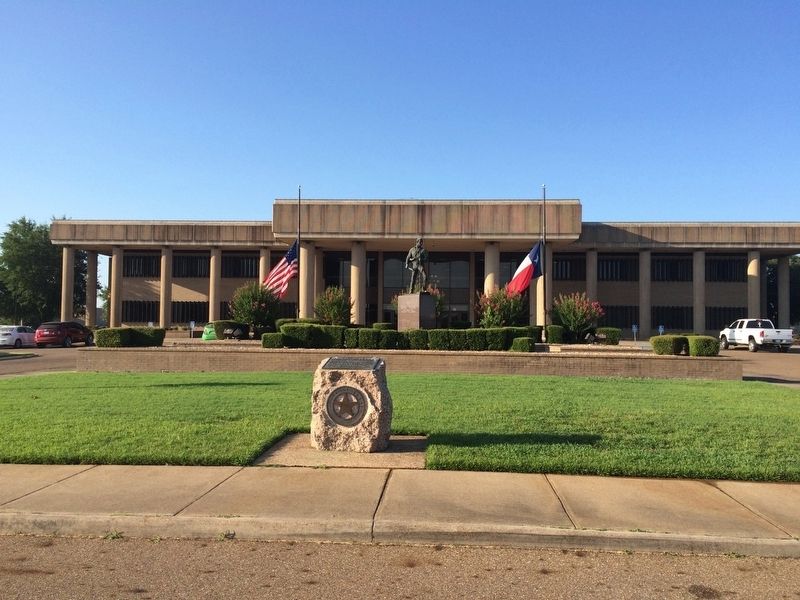 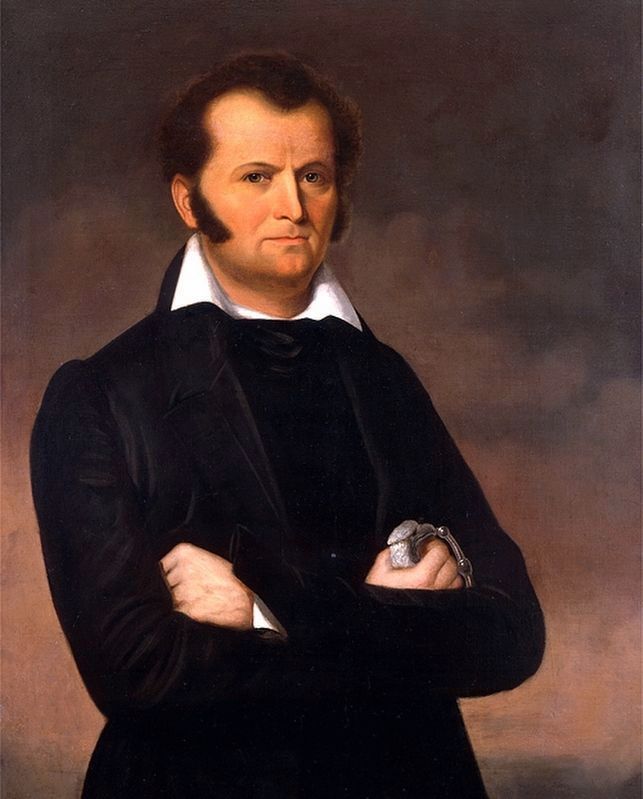