Roster [of Veterans not transcribed]. . This memorial is in Shippensburg in Cumberland County Pennsylvania

Roster [of Veterans not transcribed] 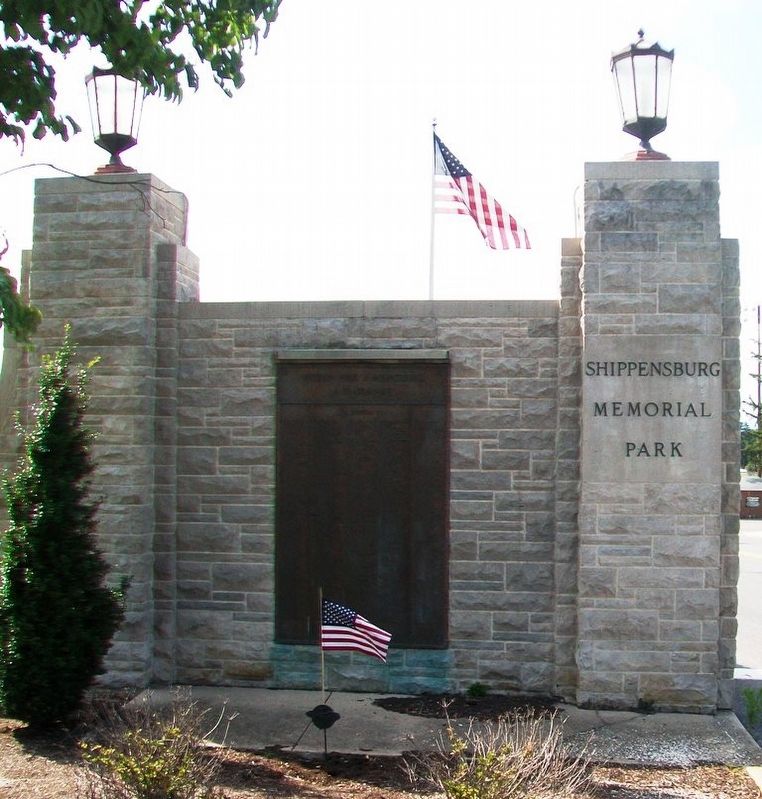 Click or scan to see
this page online
N, 77° 32.172′ W. Marker is in Shippensburg, Pennsylvania, in Cumberland County. Memorial is at the intersection of King Street (U.S. 11) and Veterans Memorial Parkway, on the left when traveling east on King Street. Touch for map. Marker is at or near this postal address: Entrance to Veterans Memorial Park, Shippensburg PA 17257, United States of America. Touch for directions. 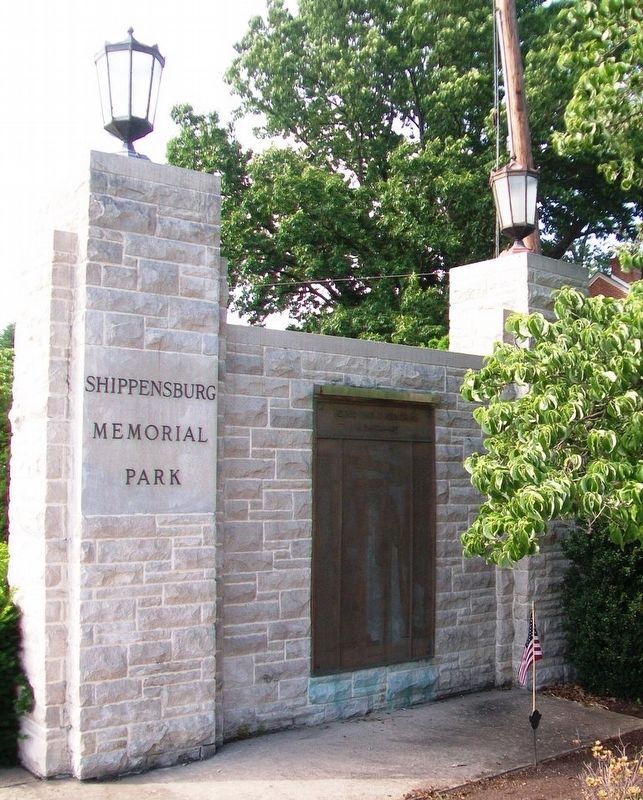 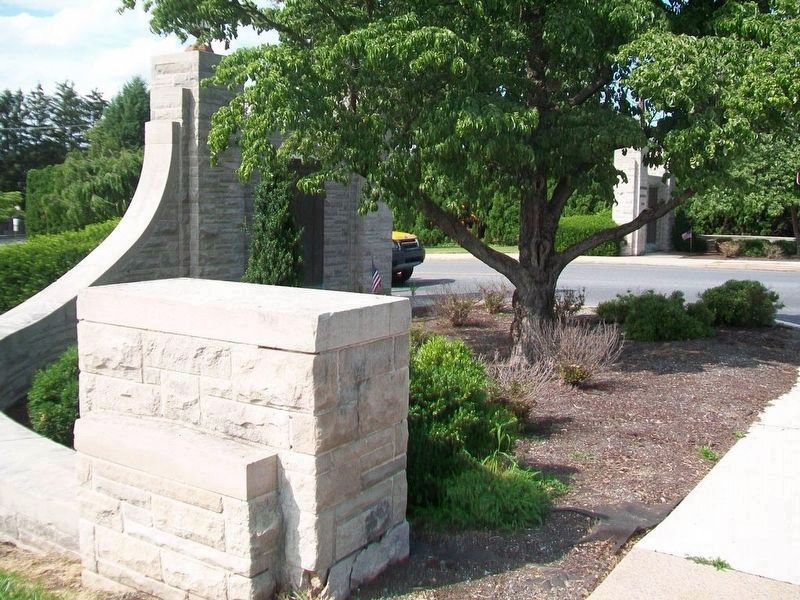